In the Android world, you can replace virtually every component that is visible to you, and this as well applies to the app, which enables a basic function of the device: the phone app. Almost every Android phone makers have their own phone app and even Google has had its own phone app for many years, which was actually only offered exclusively for their own devices – but that now seems to be changing. The Google phone app can now be installed on some other smartphones.

The Google Phone app isn’t so exciting, but it does have some additional features that some users may miss in their standard app. The app has been able to be installed and used on many other smartphones outside the Google universe since Friday. 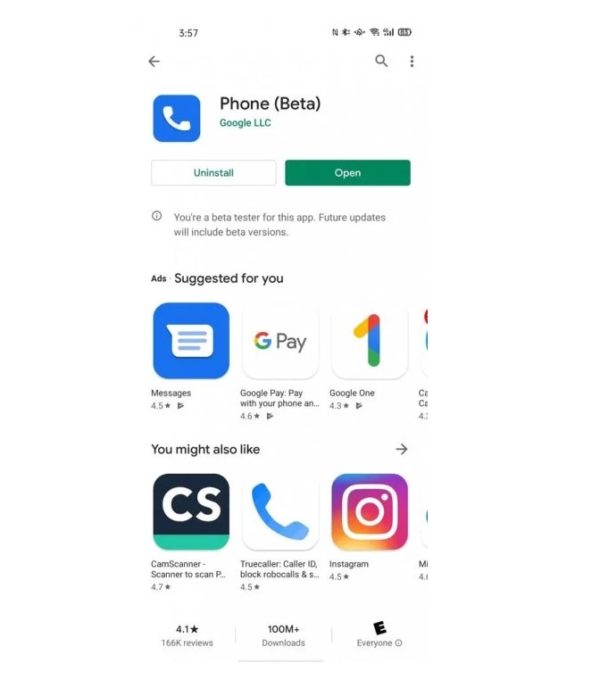 It is worth to mention that not all smartphones are able to install the app, Samsung and OnePlus devices are currently a major exception. But, They could get this privilege soon. To check whether your smartphone is compatible, simply try downloading and installing the app from the Play Store.

See warnings about potential spam callers and report suspicious calls to help protect the community from telemarketers, fraudsters, and spammers. Block numbers to prevent them calling you again.

Check your messages without having to call voicemail – view, playback and delete them right from the Phone app and download the audio to your device.

Switching from a call shrinks the call screen so it can be moved while multitasking in other apps.

Huawei’s New Fast Charging Tech Will Get Your Phone Charged In...