Just the way Apple started with the launch of its first ARM SoC in 2010, Google is also working on its own SoC. The homemade chip could be the heart of the company’s future products – Pixel smartphones and Chromebooks – next year, according to Axios. The Pixel 5 is expected to launch this fall, therefore, it will operate on a Snapdragon from Qualcomm.

This process would make Qualcomm loose a very important client (not necessarily in volume but in prestige). Google has apparently appealed to Samsung for the design and production of the chip. The piece of silicon, code-named “Whitechapel”, would indeed be engraved in 5 nm thanks to the technology developed by Samsung. 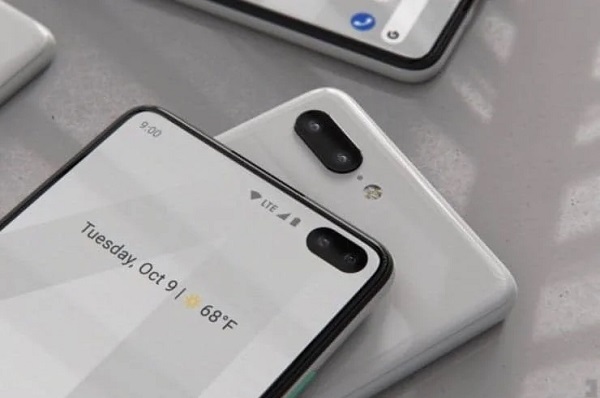 This fine engraving is also in use for the upcoming Exynos SoCs from the Korean manufacturer. The future Apple A14 would also be engraved in 5nm, this time at TSMC.

Google Is Making Its Own Chips For Its Future Devices

The Google chip would contain eight cores and would be optimized for machine learning technologies that the search engine is fond of. It would also serve the “always-on” functionality of Google Assistant. The first device to benefit from this chip could be the Pixel 6, while a version for Chromebooks would arrive soon after.

Google has set the stage. The company has developed its own chip to speed up AI calculations and Visual Core for processing photos. It therefore seemed logical enough to design a proprietary chip.

It is worth mentioning that recently, Qualcomm chose to link all sales of its new flagship Snapdragon 865 chip with an external X55 5G modem. This decision could discourage smartphone makers from using this chip in their new models. They rather go with other options in order to cut the cost of manufacturing  and not raise their prices in stores. Some manufacturers of flagship smartphones has no interest in using Qualcomm expensive processors this year, especially in a saturated market and falling sales due to a pandemic.

This App Helps You Resist Your Smartphone Addiction