There are some apps that are purely developed for only Google Pixel devices. These apps not only improves the functionality but even adds value to the devices. Google’s refined software and impressive applications always remain favorite among the third-party development community. Several Pixel-based Mods are made available for non-Pixel devices. An example is, Google Camera, aka Gcam Mod, is quite popular among photography enthusiasts. Similarly, Pixel phone-based themes and boot animations are also quite popular among non-Pixel users. 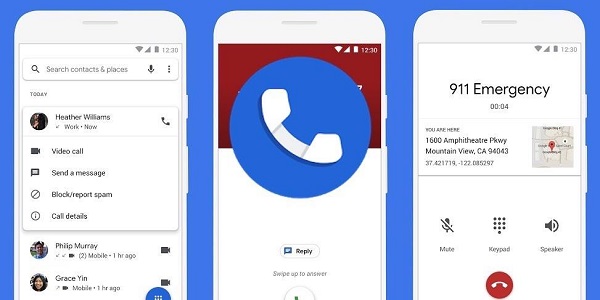 According to research done by our folks at XDA Developers, the Google Phone App is currently compatible with specific devices that have com.google.android.dialer.support shared library support. However, the above saying is not confirmed by any official source, but it seems a legit reason behind the app compatibility. You can check the smartphone compatibility by running the ADB command on CMD after connecting via USB cable:

The support appears to be absent on some Samsung and OnePlus devices; meanwhile, it is working flawlessly on the Asus and LG smartphones. The availability of the app for non-Pixel devices is not officially confirmed from Google, but anyhow it is now working on some Android smartphones.

Advertisement
ALSO READ:  Google Phone App Gets Verified Calls That Lets You Know Why A Business is Calling

Note: The ‘Go’ version, aka Google Phone Go app is working on devices that get an error while installing the standard phone app.

Below are the tested devices for Google App:

If you have tried or using the latest and workable Google Phone app on your device and have any issues, then let us know via the comments below.

Five (5) Interesting Tricks You Haven’t Tried Out On WhatsApp