The Apple iPhone 9, which is expected to be the successor of the iPhone SE of 2016 has been keeping the rumour mills busy for a very long time now. And yet, we there’s no official information regarding the arrival of this smartphone. According to the latest speculation, the phone will be announced on April 15. The rumor also claims that it will commence shipping on April 22. This report is not verified thus it is best to take it with a grain of salt.

In March 2020, Apple silently launched a number of new products, including the new iPad Pro, MacBook Air, Mac mini and other products. However, the iPhone 9 failed to make an appearance in that event. The Apple iPhone 9 cannot launch before April 5 after the cancellation of the initial March launch event. 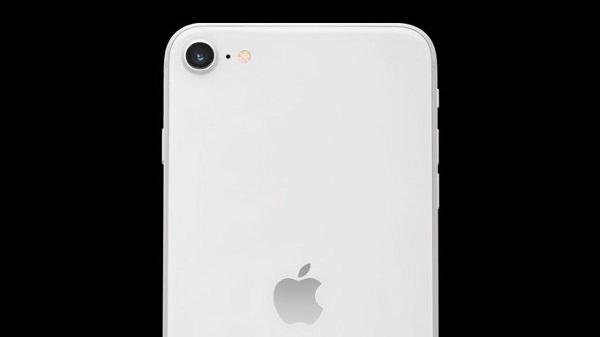 Latest reports says that the iPhone 9 is entering its final production stage. According to Guo Minghao, this smartphone will arrive in the first half of 2020. We still have a couple of months in H1 2020. Most rumors claim that the iPhone 9 will use roughly the same external hardware as the iPhone 8. This is because the company is trying to keep the price on the lower end. This smartphone may use a 4.7-inch retina screen with a glass back panel for wireless charging.

However, the interior of this economical device can be quite different. Apple has adopted many of the latest technologies, including the same A13 Bionic chip used in the iPhone 11 series.

Guo Minghao had previously predicted that the iPhone 9 would be equipped with an A13 chip, 3GB of RAM, and up to 128GB of storage space. He also predicts that the iPhone 9 will cost around $ 399 in the US, which will make it the cheapest iPhone.

There are also rumors that the iPhone 9 will be the successor to the iPhone SE. This raises the speculations that it may also be called the iPhone SE 2. This device targets specific users â€“ those currently using the iPhone SE and iPhone 6.

Top 5 Apps For Group Video Calls On Android And PC

Samsung Galaxy A10s Gets Android 10 Based One UI 2.0 Update