Xiaomi pushed down Huawei to become the worldâ€™s third-largest smartphone brand when we talk of shipments in February 2020 according to a report by market research firm Strategy Analytics. This is the first time the Redmi Note 9 maker has ever surpassed its rival, Huawei. 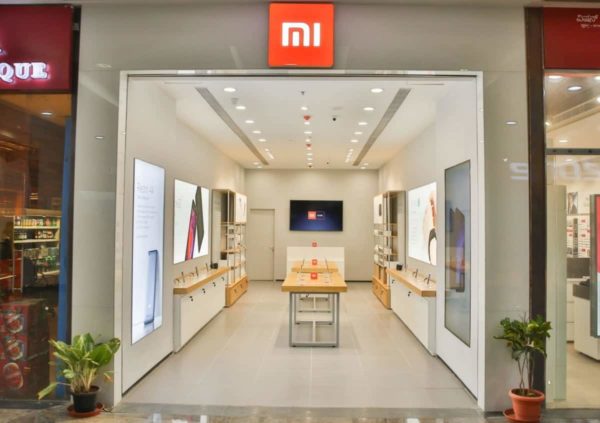 These factors along with the backlog of 4G inventory have affected Huawei adversely. The companyâ€™s shipments and sales declined by 69% and 64% YoY respectively.

As a result,Â Xiaomi became the third-largest smartphone manufacturer in February 2020, although its shipments and sales dipped by 32% and 29% YoY respectively. With all that being said, the difference between Xiaomi and Huawei was merely 0.5 million or 500,000 units with a total of 6 million and 5.5 million shipments respectively in the previous month.

Also, SamsungÂ seized the top position as usual in February 2020 with 18.2 million units, followed byÂ AppleÂ with 10.2 million units. Finally, fifth and sixth positions were acquired byÂ OppoÂ and vivo respectively with 4 million and 3.6 million units each. Furthermore, like Huawei and Xiaomi, the above-mentioned brands encountered slump in their shipments and sales by a huge margin.

HuaweiÂ is already going through a tough time since the United States government added it to the â€˜Entity Listâ€™ last year. This forced US-based companies to drop their businesses with Huawei and in the process, the Chinese smartphone maker also lost its Android license.Â Additionally, global smartphone shipments have been falling for YoY as people tend to use their phones for a long time.

ALSO READ:  BlackBerry Is Coming Back To Life Again With New 5G Smartphones

This Is When MIUI 12 Will Be Coming To Xiaomi’s Cheapest...