After a month of announcing the Xiaomi Mi 10Â andÂ Mi 10 Pro in its home country, the company is now officially launching it to the European markets. 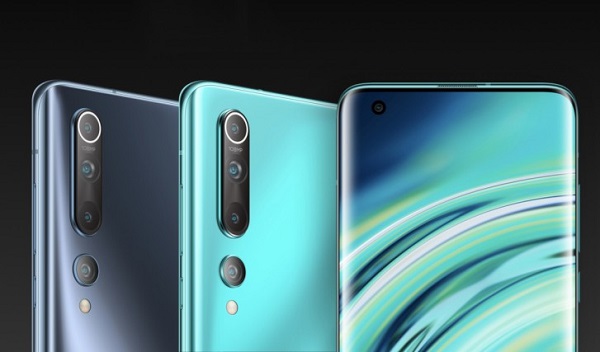 The devices are powered by the new Snapdragon 865 chipset, paired with the X55 5G modem, RAM capacity up to 12GB RAM and internal storage up to 256GB storage. Both phones also share a main 108MP camera with OIS, capable of recording videos at 8K resolution.

The biggest difference comes with the rest of the snappers where the Mi 10 Pro has an 8MP telephoto lens with up to 10X hybrid zoom as well as a second short 12MP tele module with 2x optical zoom. Thereâ€™s also a 20MP ultra-wide snapper. The vanilla Mi 10, on the other hand, comes with a 13MP ultrawide shooter, 2MP macro cam and a 2MP depth helper.

Another major difference comes in the battery department where the Mi 10 boasts a larger 4,780 mAh battery while the Mi 10 Pro comes with a 4,500 mAh cell. Charging speeds also vary slightly with the Mi 10 Pro managing up to 50W fast wired charging while the Mi 10 tops out at 30W speeds. Both phones support 30W wireless and 5W reverse wireless charging. 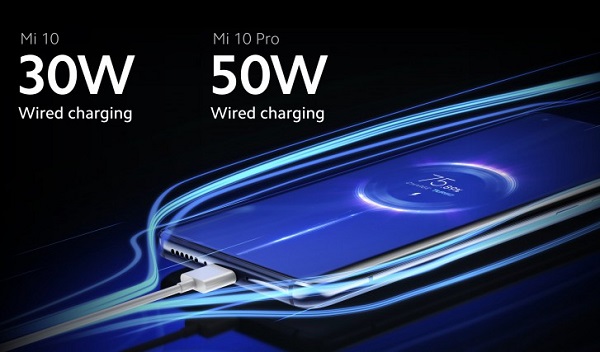 WhatsApp Rolls Out Picture-in-Picture Mode For Everybody