The latest Windows 10 updates seems to bring more issues than enhancement. Indeed, the patch KB4535996 comes with bugs that brings about blue screens, slowdowns and disrupt the standby mode. This thus makes Microsoft, advises its users to uninstall it.

Each Windows 10 update has always been coming with own its share of problems. So, this latest patch KB4535996 is no exception as some users who installed the update complained of severe slowdowns at startup, the cursed blue screen and even malfunctions in standby mode. 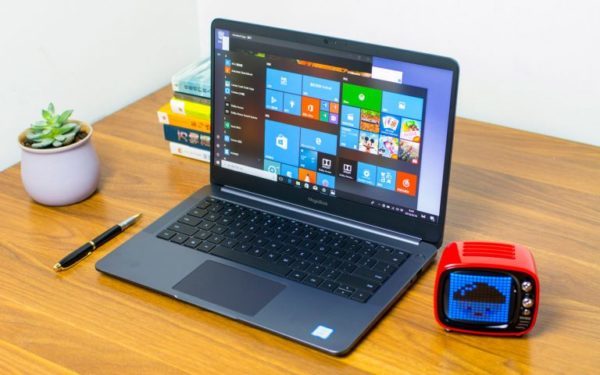 Some users also encountered the standby mode bug on their computers. Twice, the PC woke up from sleep and drained the battery during our absence. On the other hand, on all our other machines running Windows 10 and on which the patch KB4535996 has been applied, the Sleep Mode works without problems. Like what, this is fortunately not a general problem, it only affects a few computers.

Anyway, if you too encounter bugs since the installation of the KB4535996 patch,Â MicrosoftÂ advises you to simply uninstall it. At least, thatâ€™s what they replied to a user complaining that the SignTool tool (signtool.exe) no longer works on Visual Studio: â€œIf you are having problems or receive errors related to signtool.exe, you can uninstall the optional update KB4535996â€.

Here is at least good news in this story. Itâ€™s an optional update so you donâ€™t have to install it. Microsoft is yet to announce how it will fix the problem, so itâ€™s best to stay away from it for the time being. What do you think about the recent problems on Windows 10? Let us know your opinion in the comments below.