Modern smartphones support one satellite positioning system or the other. Most of them support multiple systems. This article looks at the various operational navigation satellite systems around the world.

Sat Nav systems are extremely costly and so are operated by different countries or regions who foot the bill for manufacturing and launching the staellites into space, as well as keeping them functional. Each system comprises of multiple satellites, ranging from 4 to over 30 units. 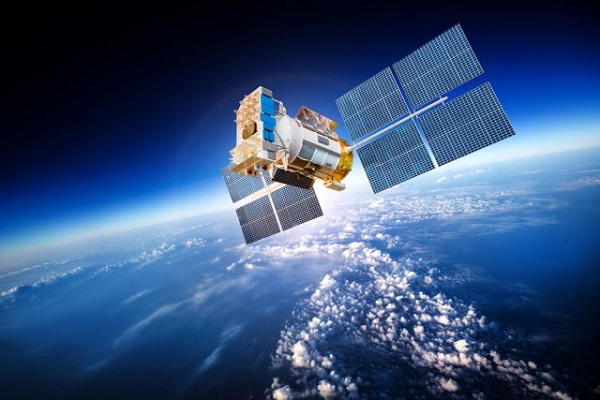 NavICÂ is also known as theÂ Indian Regional Navigation Satellite System, a Sat Nav system operated by the government of India. It currently has 7 operational satellites covering India and surrounding regions. As such, it is a regional system, as against some others that are global in coverage.

What phones use NavIC? The Indian satellite navigation system is new and Realme was the first smartphone manufacturer to implement it in their devices. The Realme X50 Pro, released in March 2020, is the first phone in the world with NavIC. Other phone manufacturers that use NavIC include Xiaomi.

We have established that NavIC is Indiaâ€™s sat nav system. Besides India, there are four other nations operating a satellite navigation system offering global positioning. 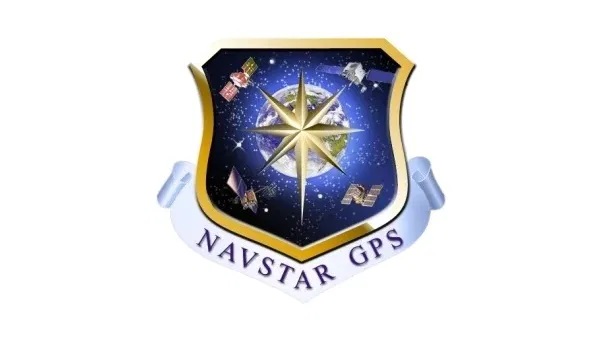 Which phones use GPS?Â Being the first global sat nav system, GPS is the most widely deployed navigation system on modern smartphones. Every Android and iOS smartphone has GPS built in.

GLONASSÂ stands forÂ GLObal NAvigation Satellite System. It is Russiaâ€™s answer to the Unitesd Statesâ€™ NAVSTAR GPS, also providing global coverage and a precision that is comparable, though not as accurate. At the time of writing, it has 24 operational satellites in orbit.

In 2007, access to civilian navigation signals ofÂ GLONASSÂ became available to the general public â€“ both Russian and foreign â€“Â freeÂ of charge and without limitations, and many smartphone manufacturers began to provide support for GLONASS.

Which phones use GLONASS?Â Russiaâ€™s GLONASS has been widely adopted and implemented in smartphones from many manufacturers, including: Apple, Huawei, HTC, LG, Motorola, Nokia, Samsung, Xiaomi, and ZTE.

Chinaâ€™sÂ BeiDou Navigation Satellite SystemÂ is a sat nav system that includes 33 operational satellites. It initially offered regional coverage but was being expanded to a global system from 2018. It is said to have the potential to be more accurate than NAVSTAR GPS, GLONASS, and Galileo.

ALSO READ:  WhatsApp Gets â€œWhatsApp from Facebookâ€ Tag In The latest Update

Which phones use BeiDou?Â Naturally, Many Chinese smartphone brands have embraced BDS. Phones from Huawei,Â  Xiaomi, use the system. 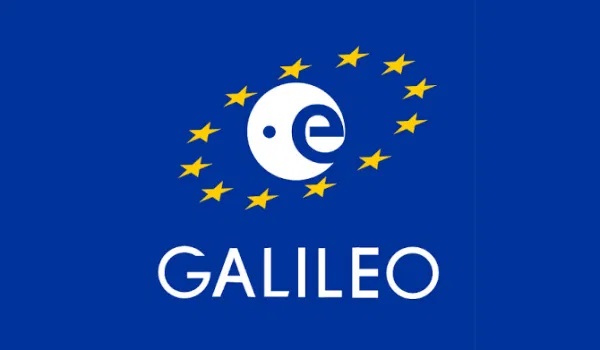 The European Unionâ€™s Satellite Navigation system,Â Galileo, has been a long time coming but is finally operational. This new system of positioning satellites is said to be more accurate than the USâ€™ system.

Galilieo is operated on behalf of the EU by the European GNSS Agency, which has its headquarters in Prague in the Czech Republic. This global positioning system went into operation in 2016 and cutrrently has 22 operational satellites in orbit. More are on the way.

Which phones use Galileo?Â Quite a number of smartphones from Apple, Huawei, Google, BQ, and Meizu, among others already use Galileo satellite navigation system.

TheÂ Quasi-Zenith Satellite SystemÂ (QZSS) is a Japan-specific satellite navigation system. So, you wonâ€™t find this on phones and devices measnt for territories outside of Japan.Â QZSSÂ has 4 operational satellites in orbit.

Which phones use QZSS?Â Smartphones by Apple, Asus, Huawei, Kyocera, Sony, Fujitsu, and Sharp, among others, make use of Japanâ€™s QZSS satellite system.

How to test your Android phoneâ€™s satellite navigation performance

You can test which sat nav systems your smartphone supports by downloading the GPS Test App from Google Play Store. ClickÂ HERE.