Previously,Â Samsung Electronics made the rumour mills and the online media so busy last year after they had revealed that a 108 megapixel sensor was in the works. This sensor soon turned out to be real and even made its way to the Galaxy S20 Ultra. Now, rumors are already coming up again, with the sensor size being raised even further. 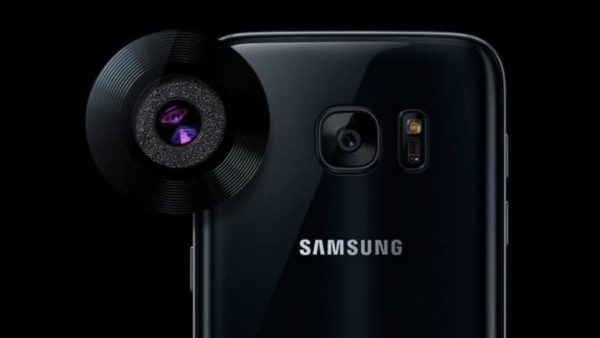 The South Korean tech giant is said to be working on a 150 megapixel Nonacell camera sensor. It is expected to launch around Q4 of 2020 and will be the companyâ€™s largest sensor, solely by megapixel count. It is also the largest commercially available image sensor that can be found in the market. The original news arrived via a tweet on Twitter by a user named Sleepy Kuma (@Kuma_Sleepy).

According to the tweet, the news also includes additional details like the adoption of the new Samsung sensor by other OEMs. Similar to this year, it was claimed that Xiaomi ill adopt the new 150 megapixel sensor in Q4 of 2020. Vivo and Oppo are also set to include the sensor, but in the Q1 of 2021. These devices are likely to be the Chinese smartphone companiesâ€™ flagship and are said to also feature Qualcommâ€™s Snapdragon 875 SoC as well.

Rumor)
– Samsung, 150MP, Almost 1″, Nonacell
– Limited to flagship pro models
– Xiaomi adopted in the Q4 of this year / Oppo, Vivo combined with SD875 in the 1Q of next year
(The rear design is almost similar)

Currently, the rumor had yet to be officially confirmed through any sources. So take it with a grain of salt considering a separate report had mentioned a 144 megapixel from Samsung. Furthermore, the current generation of chipsets, especially Snapdragon 865, is capable of supporting a camera sensors up to 200 megapixels. So supplementing technology is available right now. However, Samsungâ€™s proprietary Exynos 1000 might be the processor which is meant to feature the sensor.