OnePlus have announced its new logo, which features a curvilinear “1”, a bigger “+”, which according to the company, means a nod to its community, and a more prominent, cleaner “oneplus”. 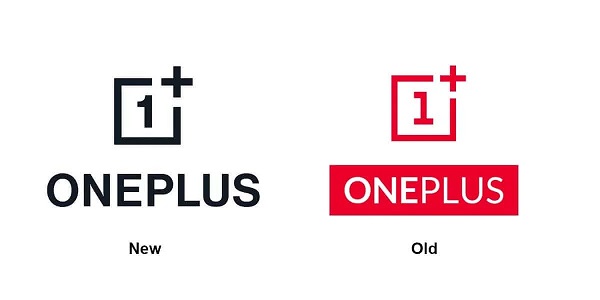 As part of its new visual identity OnePlus has also introduced a new font, which “improves legibility and is easier on the eyes”. OnePlus is yet to share the name of the font, or confirmed that it will be featured in Oxygen OS.

OnePlus is also expanding its color palette to complement the recognizable red with the secondary cyan, green, magenta, indigo and yellow. 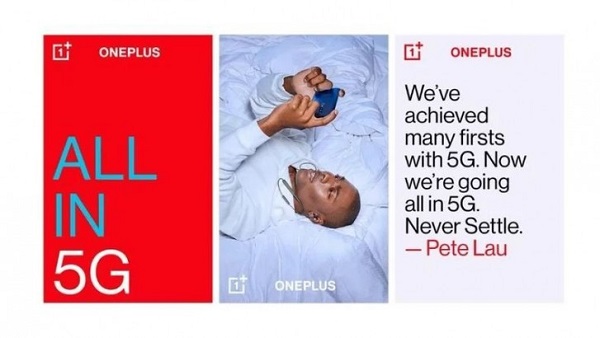 The new visual identity and design have been in the works for seven months. Interestingly, OnePlus refused to use the opportunity to announce the launch date of the OnePlus 8 series, as we suspected. Strong speculation has suggested that the brand is ready to unveil the series sometime next month, if not on April 15th.

Join Us On Telegram
Advertisement
ALSO READ:  Here Is Why OnePlus Is Yet To Release A Foldable Phone
Advertisment

WhatsApp To Stop Working On These Smartphones As from Dec 31

Facebook Messenger Will Now Alert You When You Chat With Scammers