In a bid to push its DStv Now service to more customers and to encourage the existing ones, MultiChoice is making all its DStv channels available online from Friday to Sunday.

The TV channels, which are currently only available to DStv Premium or higher-tiered subscribers, will be accessible to all DStv Compact Plus, DStv Compact, DStv Family and DStv Access subscribers. 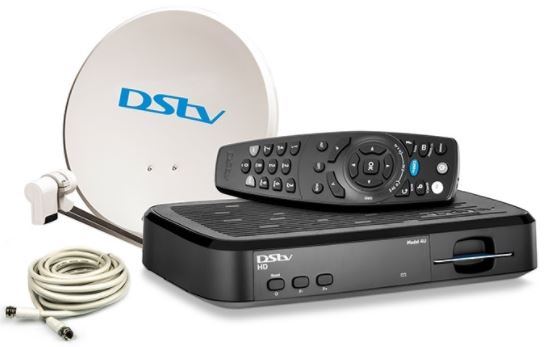 DStv EasyView subscribers are not included in this limited promotion that will be taking place over three days from 13 March.

In order to watch any DStv channel they desire, subscribers will have to have access to the internet to live stream the channels on the DStv Now site or app (Apple or Google Play).

MultiChoice plans to introduce an as-yet-unnamed streaming version of itsÂ DStv serviceÂ similar to DStv Now, that will be a so-called â€œdishless DStv versionâ€œ, soon. It was announced last year and now, it is undergoing series of test.

The DStv Now Open Weekend will beÂ MultiChoiceâ€˜s first public test for 2020 to determine whether its servers can now handle the influx of multiple DStv subscribers logging in and using its streaming platform to deliver a large number of concurrent live streams.

In other word, youâ€™ll be able to access all DStv content this weekend including all sports channels using DStv Now (either through the app or online).

Join Us On Telegram
ALSO READ:  DStv/GOtv: Why We â€™ll Not Operate Pay As You View System â€“ Multichoice
Advertisment