In case you have not heard about KaiOS,Â It is an operating system that was based on Linux. It was a fork of Firefox OS which Mozilla discontinued in 2016.

KaiOS emanated from the ashes of Firefox OS and appeared in 2017. It is targeted to non-touch devices with support for 4G, GPS and Wi-Fi which is rare for feature phones. It also has its own app store, KaiStore where people can download apps for use. 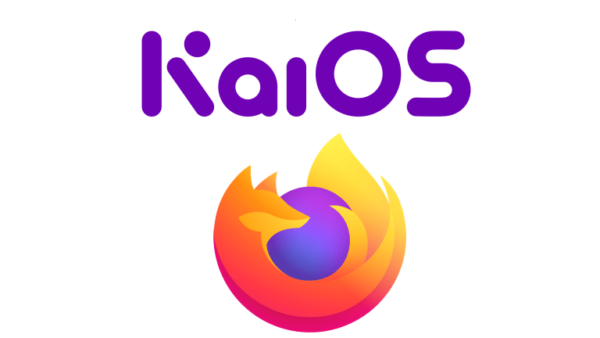 The operating system is now in over 100 million devices and it has made Google to invest over $22 million to the project. It is probably the only operating system that is gaining a lot of traction outside the region of iOS and Android.

Well, Mozilla is back to supporting KaiOS. According to anÂ exclusive from the YouTube channelÂ TechAltar,Â Mozilla will officially start supporting KaiOS. Firefox updates will start rolling out to KaiOS starting with Firefox ESR (Extend Support Release) 78.

If you check Mozillaâ€™s release schedule for Firefox, Firefox 78 ESR is slated for a June 30 2020 release. This means that users with KaiOS devices should expect Firefox updates in the next 3 months.

KaiOS version 3.0 is apparently scheduled to come out using Firefox version 78. Firefox will bring four years of improvements that range from Quantum engine speeds, compliance with web standards, Web GL, Progressive Web Standards and much more. KaiOS 3.0 will then be pushed to phones in early next year.

This is a hugely important move for Mozilla. Mozillaâ€™s browser market share is under 10% and they have the opportunity to increase that with KaiOS. It could be their way of ensuring that Firefox becomes the browser that people with KaiOS use as their first, which is something Chrome has enjoyed with the popularity of Android.

Why KaiOS Powered Phones Are Yet To Sell In Huge Numbers...