The latest series of leaks from tipsterÂ Evan BlassÂ portray the Motorola Edge Plus from a number of angles, and in different color variants. The renders show the screen curving down the edge, toward the back of the device. 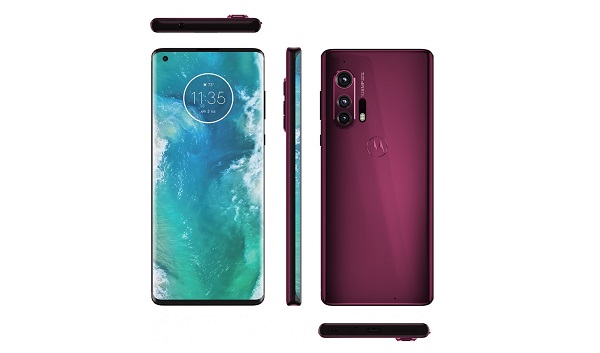 The Motorola Edge Plus also comes with a waterfall display and features a USB Type-C port at the bottom with a headphone jack on top. The selfie camera is housed in a hole-punch on the top left corner of the phoneâ€™s display.

The Motorola Edge Plus is expected to feature a triple rear camera setup consisting of a 108MP main lens, a 16MP ultra-wide-angle lens and an 8MP telephoto lens. A number of other leaks also point to a large 5,000mAh battery and a device with a Snapdragon 865 chipset under the hood.

The Motorola Edge Plus is expected to come with 12GB of RAM and is already shaping up to be a solid high-spec smartphone. 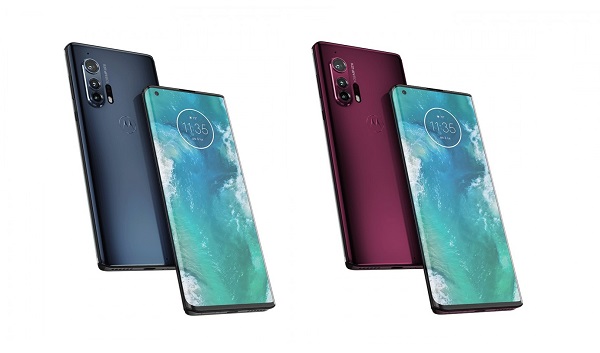 With no word yet regarding the official date of release, we may yet be seeing more leaks regarding this smartphone in the coming days, and we will be here to give you all the information.

Join Us On Telegram
ALSO READ:  Checkout The Live Image and Specifications Of BlackBerry Key2
Advertisment

Windows 11 Accidentally Listed For Pre-order On A Certified Site Before...

Dummies Of iPhone 12 lineup Reveals The Design Of The Back