Microsoft has announced its acquisition of Affirmed Networks. The company specializes in the virtualization of mobile cloud networks. Though, the terms of the deal were not disclosed. The announcement means that Microsoft’s acquisition of the company is targeted at luring telecommunications operators to the cloud. This will support their existing workloads, especially on new 5G networks.

Affirmed Networks is a provider of mobile network solutions that lets operators to simplify their operations, reduce costs, and create new services and generate revenue. 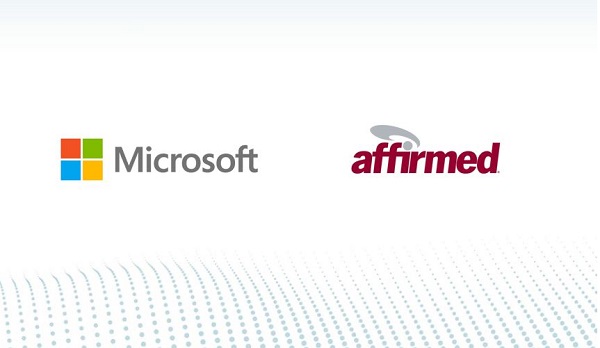 It works with more than 100 operators in 80 countries around the world. And its executives believe that the next generation ofÂ 5G networksÂ will see significant growth in many areas. Including mobile devices and applications, smartphone connectivity, and virtualized cloud-based infrastructure.

Microsoft Statement On The Acquisition

Below is part if the statement Microsoft issued while embarking on this operation. Yousef Khalidi, Microsoft corporate vice president and president, Azure Networking writes that;

â€œWith Affirmed Networks, we will be able to offer new and innovative solutions tailored to the unique needs of operators, including managing their network workloads in the cloud. As we continue to extend cloud-based software-defined networking into the world of 5G connectivity, we recognize the importance of deep and strong partnerships and interoperability.â€

Microsoft is already supporting telecommunications companies like AT&T with Azure cloud services. With this acquisition, they will add their solutions with Affirmed NFVs for services. Such as IoT, autonomous vehicles, and Wi-Fi with Azure. TheÂ companyÂ has previously shown the power of its cloud service to support 5G networks. Including live demos of Azure managing connected cars.

â€œAs weâ€™ve seen with other technology transformations, we believe that software can play an important role in helping advance 5G and deliver new network solutions that offer step-change advancements in speed, cost and security.â€, says Khalidi.

Affirmed Networks already offered its 5G Core solutions over Microsoftâ€™s Azure rival AWS. No information has been provided as to whether their customers will be affected by the acquisition.

ALSO READ:  Microsoftâ€™s Cortana App Will Still Be Available In The U.S.