With Huaweiâ€™s official launch event of its much-anticipated flagship P40 series and Huawei Watch GT 2e just few days away from now (March 26), the specifications of the P40 and P40 Pro has been leaked by the popular tipster Ishan Agarwal over the weekend. 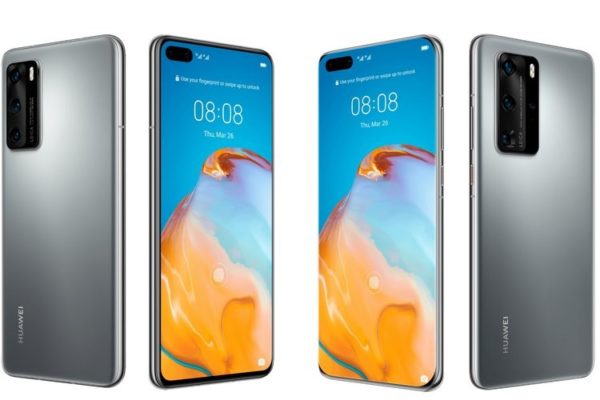 According to the tipster, the Huawei P40 Pro will come with aÂ 6.58-inch curved display. The phone will be powered by a Kirin 990 5G chipset. Notably, the handset will sport a Leica Ultra Vision quad-camera setup consisting of a 50MP primary sensor, a 40MP secondary lens, a 12MP camera, and a 3D ToF sensor. The telephoto lens will reportedly supportÂ 50x SuperSensing ZoomÂ and stabilization.

The device is rumored to come with aÂ Huawei XD Fusion EngineÂ for better image processing. In the front, the P40 Pro is tipped to sport a 32MP primary sensor along with a depth sensor housed in the punch-hole cutout present in the top-left corner of the handset.

Now, talking about the Huawei P40, the device is tipped to equip a slightly smaller 6.1-inch flat display. It will have a triple rear camera setup with 50MP, 16MP, and 8MP Leica Ultra Vision sensors with up to 30x digital zoom and Huawei XD Fusion Engine for images.

We are expecting the official confirmation of these specifications along with the pricing later this week and hence, stay tuned for that.