Huawei has just announced its new high-end phones, the Huawei P40 Series. But this time around, it announced more than two models, the Huawei P40, the P40 Pro and a new model that is different a little from the latter, called HuaweiÂ P40 Pro Plus.

In all cases, the Chinese company has emphasized tyat that the strengths of these models will be the same as always in this family, design and photographic capabilities. 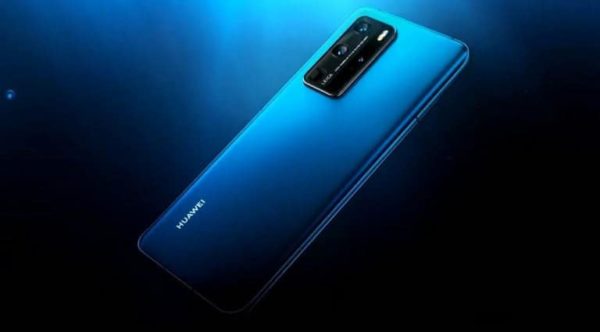 Huawei has set a trend in recent years in many aspects when talking about the appearance of mobile phones. Though, it cost the company, it’s working exceedingly.

Colour-wise, In Europe, the Huawei P40 will come with three normal colours – White, Dark blue and Deep Blue Sea. However, there are two finishes in which the company has worked hard and that attract attention when they are lit. They are called Silver Frost and Blush Gold, two matte finishes that avoid fingerprints and with which the company hopes to set the trend as it did with twilight.

The Huawei P40 Pro Plus will have two different colors, black and white, with a peculiarity: its finish is ceramic.

Although there are three models, there are only two screen variants since the Huawei P40 Pro and the P40 Pro Plus have the same screen.

The Huawei P40 has a 6.1-inch OLED panel, being one of the most compact mobile phones in the market. In addition, its sides are not curved as they are in its older brothers. In this, it resembles the Samsung S20.

The panel resolution is 2340 x 1080 px, FHD +, and the refresh rate is 60 Hz. That is, it is a panel very similar to the one the P30 had last year. It is perforated by a double camera that we will talk about later.

The other two models maintain that perforation although its diagonal is larger, at 6.58 inches, with a resolution of 2640 x 1200px, also FHD+. But in this case, we have a screen with curved sides. It is a design reminiscent of Honor Magic. And it will have a refresh rate of 90 Hz, higher than any otherÂ HuaweiÂ device, but not at the height of OPPO or Samsung among others.

They will all have the same fingerprint sensor under the screen, which is 30% larger and 30% faster that the previous generation. 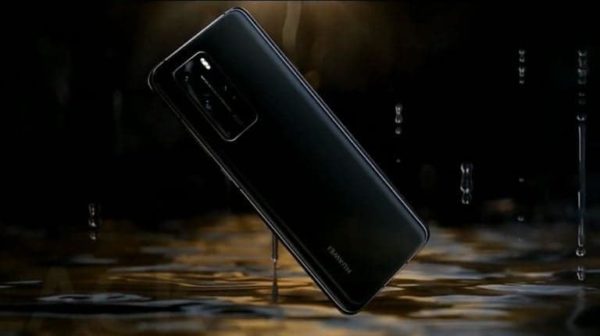 As far as performance is concerned, all three models will use the Kirin 990 5G, so there will be no 4G variants. Of course, all three will have 8 GB of RAM, which separates them from the models with 12 GB, such as the OPPO Find X2 Pro or the S20 Ultra.

The internal memory of the P40 is 128 GB and that of the Pro 256 GB. All three can be expanded using Huawei proprietary memory cards.

The lower part houses the USB-C port, the slot for the dual SIM and the speaker.Â All three will have water resistance but not the same. The P40 is IP53 and the top two models will be IP68 compliant.

According to Huawei, its P Series have to be good in the photographic section and that has been the case. Last year they made it clear, and the year before, and they want to maintain the trend.

ALSO READ:  All You Need to Know About The Huawei P30 Proâ€™s Quad Cameras

They have Colour Temperature Sensor and AI AWB algorithm that boost colour accuracy by 45%. Deep learning algorithms provide real-time portrait optimisations that enhance lighting and detail. All these have a 32MP AF Camera and IR Depth Camera that support autofocus and Bokeh reproduction, as well as IR Face Unlock for device unlock even in low light conditions.

The HUAWEI P40 Series also introduces HUAWEI Golden Snap, which includes AI Best Moment, a new smart photography feature that chooses the best frames from a Moving Picture. AI Remove Passerby and AI Remove Reflection can do away with unwanted subjects and glare from the frame, allowing users to easily enhance their images.

A lot of brands have raised the amperes of their mobile phone batteries at the cost of their weight. Huawei has increased the autonomy of its small model by increasing it to 3800 mAh. The other two will have 4,200 mAh. 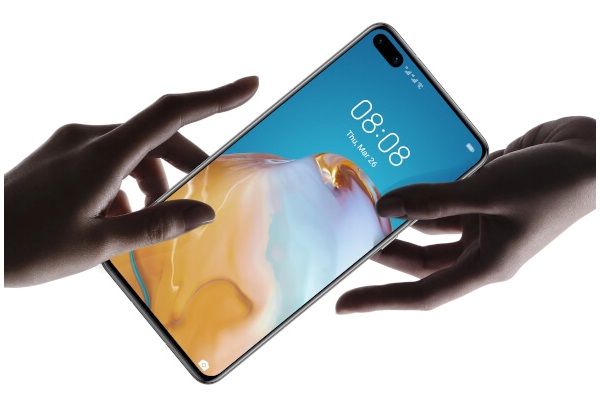 Obviously, we are dealing with mobiles that do not arrive with Google services. The ban is still in force and Huawei has opted for Android 10 and its own layer. But this time EMUI is more advanced. 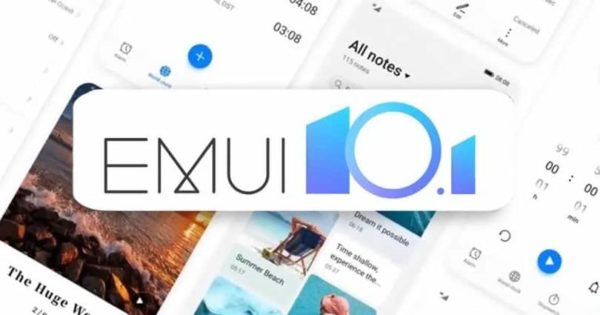 EMUI 10.1 is released with some improvements, among which is a new Facetime-like video calling application called MeeTime.

This application allows you to use video of up to 1080 px. We can share the screen and write on them to guide our interlocutors. It will be compatible with action camera apps and can even be answered from Huawei PCs, the Matebook.

Of course, the app store will be the Huawei AppGallery, and we will have the new Huawei Music free for three months, although this has been extended to all Huawei mobile users.

The new series is available for pre-orders from today March 26, with a bundle that will include with the purchase of a P40 or P40 Pro the Watch GT2 that we already know well, but only until May 4.

WhatsApp: How Disappearing Messages Feature Works In the App