Huawei seriously working hard to brush aside its dependency on Google as it continue recreate what the Google group once offered with its apps and services for smartphone users. The Chinese manufacturing giant is trying to do all it can to curb the effect of the US ban.

Recently, the Chinese firm partnered with Squid to provide news for Huawei smartphones without GMS. This news app has been available for Android for a long time. However, over the years, it has not been really popular. Now, Huawei Music streaming service is now available in Europe. 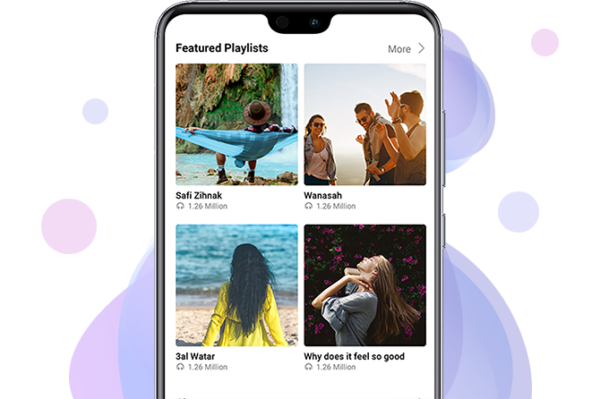 According to reports, Huawei Music app is already available in multiple languages and should have enough content. Although it may not be on par with the likes of Spotify, it has tons of music for viewers.

After the announcement of its own video service, Huawei music service is now available on HMS. Huawei Music has been announced for Europe since 2018 and it is now active. This makes Huawei have ability to offer a music streaming service despite the US ban.

The app is available in the AppGallery.Â Actually, the app comes with Huawei and Honor devices, all you need to do is open the music app. Installation and use on Android devices from other manufacturers is also possible. Users only need to download the app from theÂ official homepage.Â If you are not interested in this offer, you can also hide it in the settings and, as usual, only play local music files.

Huawei Music is strongly oriented towards the competition. In addition to streaming music, you can create playlists, listen to stations, and download music for offline playback. You can also use Huaweiâ€™s own functions such as party mode or custom designs. The streaming service costs â‚¬ 9.99 per month. 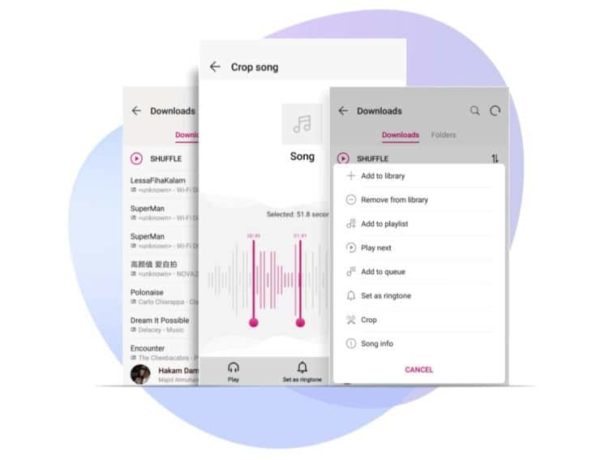 What do you think about Huaweiâ€™s music app? Let us know your thoughts in the comment below.

WhatsApp Now Requires A Minimum Of Android 4.0.3 and iOS 9

What we only hear is president said this, where is the...