Wang Wei, Vice President of Hisense Video, has announced the 85-inch 8K Pro dual-screen TV U9. According to him, the Hisense 85U9E is the worldâ€™s first 8K HDR screen TV.

The Hisense 85U9E is the worldâ€™s first 8K HDR screen TV based on a true 8K 10bit ultra-clear panel, ultra-high-density partition backlight control technology, and an AI-powered HDR algorithm. So it can accurately restore the natural dynamic range and 1 billion+ color capacity. The manufacturer claims it can present 120Hz high-frame movies and 3A game masterpieces. 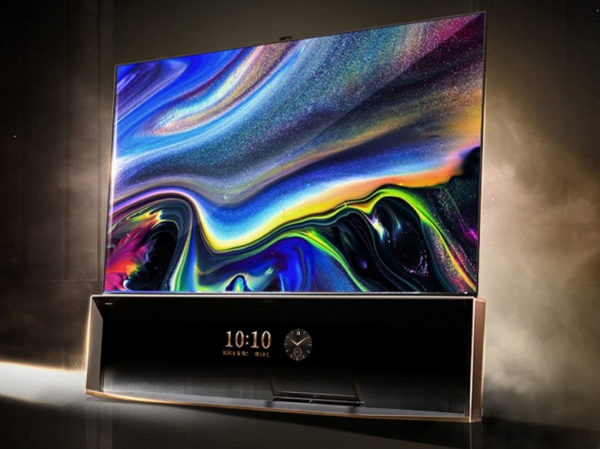 In terms of parameters, Hisense claims that the 85U9E can reach a peak brightness of 2500nits, a 150% BT709 wide color gamut, and 80,000:1 static contrast, bringing deeper blacks and sharper details.

Also, the Hisense 85U9E also uses MINI starry sky backlight technology. In an 8K environment, by stacking the light source and the driver chip in space, the number of partitions is 1,694. This not only completely breaks the technical bottleneck of ultra-multiple partitions but also creates an 8K TV partition record. It uses the industryâ€™s strongest 8K light control technology â€“ each partition has a 4096 level brightness change. 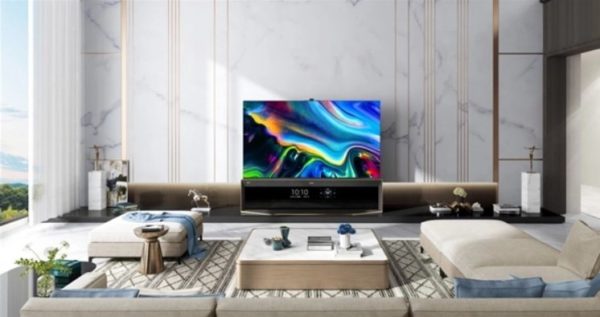 The Hisense 85-inch 8K Pro dual-screen TV is equipped with 113 independent backlight control chips that can accurately control 1694 backlight partitions. Its unique dual-core AI system and dual-core image quality engine have 6.5T supercomputing power. It ensures a real-time AI perception, recognition, restoration and beautification of the picture. At the same time, through the adversarial AI technology to build a scene model in real-time, AI scene compensation is performed on the details of objects not captured by the device. So the image is closer to the real world visible to the naked eye. Hisense said that the color accuracy of this TV has surpassed the high-end iPhone 11 models. It also exceeds the color accuracy of the Sony Z9D. 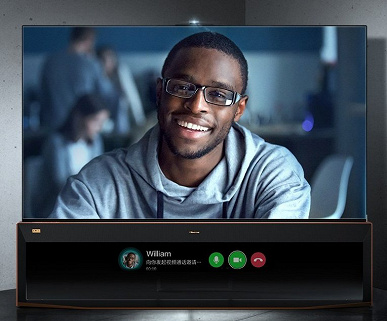 The TV uses a unique dual-screen interactive design. A 28-inch full-time assistant screen is implanted in a cabinet-type base under the 85-inch 8K main screen. In addition, the 85U9E is equipped with Hisenseâ€™s unique Hi-Table social TV system. The latter has large-screen social functions such as 6-channel video chat, AI fitness, online lessons, and large-screen karaoke.