Alongside the launch of the new Huawei P40 series, Huawei announced a new version of EMUI. Dubbbed EMUI 10.1, the latest version of Huaweiâ€™s custom Android Skin comes with tons of new features and apps. Let us have a quick look at the new features Huawei preloaded on its new phones. 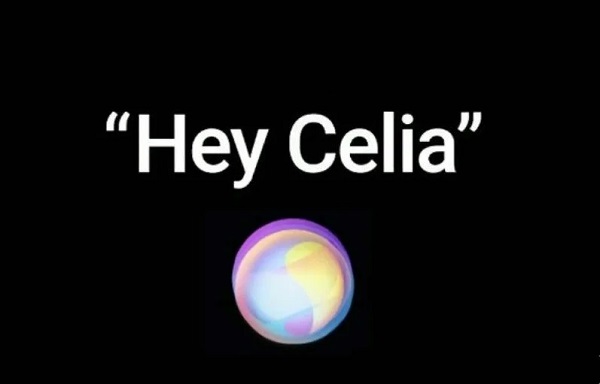 Quite a number of the new features that EMUI 10.1 brings are its own version of apps and services that would usually be available forÂ HuaweiÂ phones if they used Google Mobile Services. Celia is Huaweiâ€™s own AI voice assistant and the replacement for Googleâ€™s AI voice assistant.

The wake word for the assistant is â€œHey Celiaâ€ and you can pretty much ask it questions, set alarms, identify objects, control smart home appliances, and do lots more.

Huawei is developing more ways for its products to communicate with one another and Cross-Device Photo Gallery is the latest way to do so. With this feature, owners can access the gallery of any of their devices on the one currently in use as long as all the devices are on the same Wi-Fi network. Users will also be able to enter keywords to search for images such as flowers, cats, or cars to help with image search across devices. 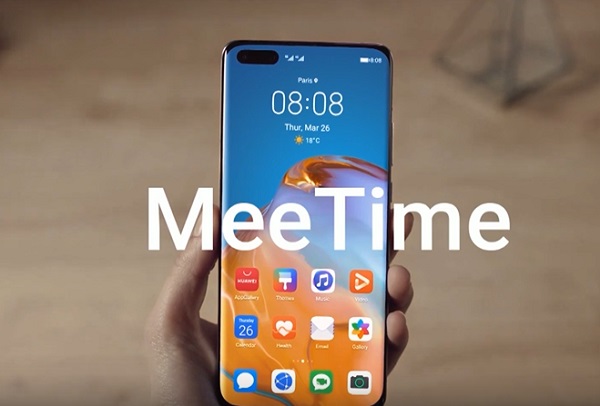 Since no Google Mobile Services, it means no Google Duo. While there are third-party video calling apps, Huawei has announced its own and it is called MeeTime (FaceTime, anyone?).

ALSO READ:  Nokia 9.1 PureView Will Come With 5G Support and A Better Camera

The good thing is that MeeTime is not limited to Huawei devices only. It can also work on other devices. The video calling app brings 1080p video calls, low-light mode, and even screen sharing (this is not available on Duo or WhatsApp). 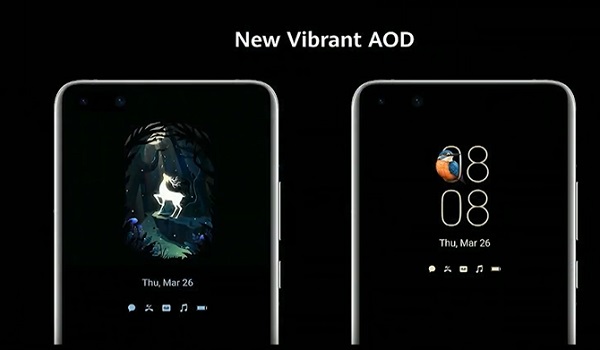 The new version of EMUI comes with new multi-window features. There is Edge Panel which is a drawer that contains shortcuts to apps and tools that can be accessed by swiping from the sides of the screen.

When in multi-window mode, users can drag and drop text and images from one window to another. EMUI 10.1 also allows you to respond to messages by presenting a floating window of the app rather than opening the app when you tap on the notification. This way, you do not need to leave the app currently in use just to reply to a notification. 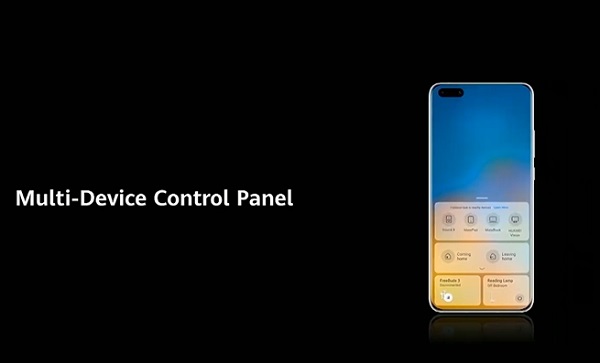 Huawei has partnered with several content partners for its music, news, and video content. Some of its partners include Universal Music, Napster, Warner Music Group for music; News UK, The Times, The Sun, and talkSPORT for news; Discovery, FilmBox, eOne, BBC News, Youku, Lionsgate, Universal, Paramount, and Sony, etc for video content.