The new social network interface is now available to all users. In addition to a completely redesigned interface, a dark mode can now be activated.

Almost a year after the appearance of the dark mode on the Messenger mobile application, and more recently on WhatsApp,Â FacebookÂ is finally deploying the new version of its interface with dark mode for all users. 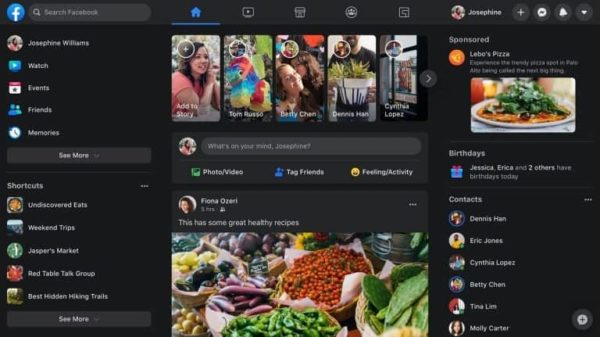 According toÂ report, beginning from today, majority of people on Facebook will have access to the new desktop design.

Users will receive a notification asking them if they would like to try the new redesign. They will also be able to activate the new Facebook design by doing the below; 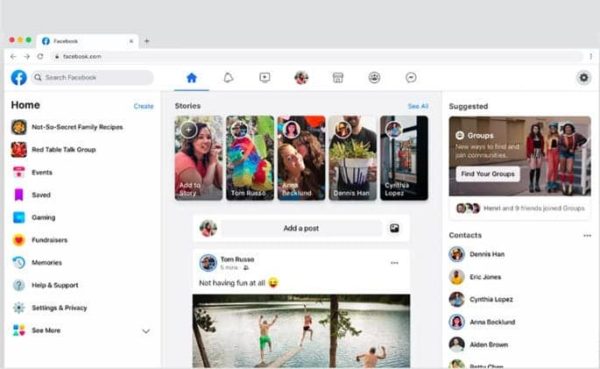 To disable it, users can return and hit â€œSwitch to Classic Facebook.â€

The new redesign which Facebook started testing in October last year publicly, received positive feedback which led to its Global roll out today.

Finally, Facebook has also made it easier to create Events, Pages, Groups, and more on the home page â€“ and users will be able to see a preview of how these will look on mobile.

Realme Narzo 10, 10A Seems To Be Rebranded Realme 6i and Realme C3