Blackview has announced a new rugged smartphone – BV9900 Pro. The device comes with some powerful features and sports the world’s fastest thermal enabled rugged smartphone. There are many other changes in comparison with its predecessor – BV9800 Pro. It hosts a more slim design, enhanced performance, and functionality. 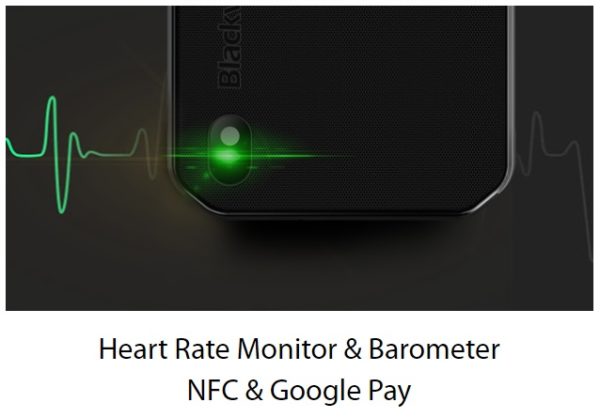 The Blackview BV9900 Pro is now available on Aliexpress and the company’s official website for the price of $549.99.

However, the company is hosting a flash sale for the same device at both the Aliexpress and its official store from March 27 to March 31, 2020 at $417.99. The shipments will start in April.