Apple Releases iOS 13.4 and iPadOS 13.4 With Trackpad Support and More

Apple has started rolling out the stable 13.4 build for compatible iPhones and iPads – iOS 13.4 and iPadOS 13.4. This is the fourth major update of iOS 13, and it brings a large number of changes, improvements, bug fixes, and new features. 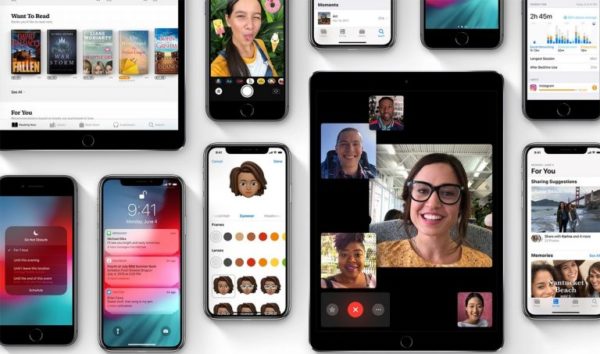 The latest update to iOS 13.4 includes interesting improvements that are worth it. In theory, the final version of iOS 13 might only arrive until next month, perhaps with the launch of the expected iPhone 9. Hence, there are still weeks for Apple to work on this update version and include new improvements. At the moment, this is all we know:

While Apple is also rolling out 13.4 update for iPhone, iPad, tvOS and the HomePod, Apple Watch is also getting the watchOS 6.2 update with in-app purchases, and ECG and irregular heart rhythm notifications in Chile, New Zealand, and Turkey.

Not forgetting Macs as well, they are also getting the macOS Catalina 10.15.4 update with iCloud Drive folder sharing, Screen Time, time-synced lyrics in for Apple Music, Chrome password import and Netflix HDR in Safari, Universal Purchase support for apps across all Apple platforms, and customized reference modes for the Pro Display XDR.

How To Install Latest iOS Update

Installing the new versions is as easy as ever. Simply enter Settings, General, and Software Update. The system will automatically search for the new update version, and we will only have to click on â€œDownload and install.â€ It is a large update, nearly 1GB, so it may take a little longer than usual to install. After the device restarts, you can enjoy its new features.

Covid-19: YouTube Will Reduce Video Quality Worldwide For A Month