For an Android smartphone user to use the device effectively in terms of productivity, he or she needs to have Google Services installed on it. Without it, pure Android is pretty much bland. You wonâ€™t use Google Maps, Gmail, access the Play Store and so much more.

According to Reuters, reports suggests that Xiaomi, Huawei, Oppo and Vivo have come together to create a platform for developers outside China to upload apps onto all of their app stores simulaneously. 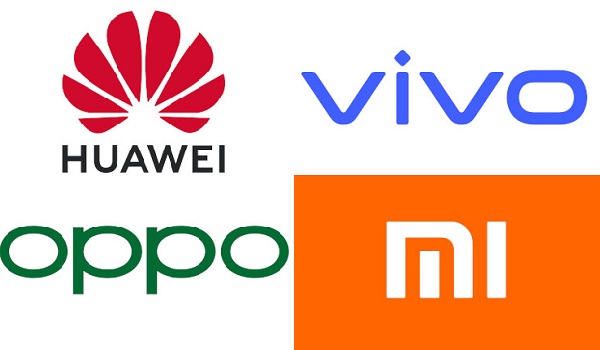 The platform, the Global Developer Service Alliance (GDSA) aims to make it easier for developers to market their apps in overseas markets.

Apparently GDSA was aimed to be launched in March although they are not clear how it will be affected by the coronavirus outbreak.

Analysts think managing the alliance might be difficult. They believe the execution will be difficult as it is hard to say which company is pulling more weight or investing more in it.

These Chinese smartphone manufacturers sell a lot of units worldwide. Together, they are responsible for 40% of the global handset shipments in Q4 2019 according to the IDC. Among the four, only Huawei has lost full access to Google Services.

This move is seen by analysts as a means to challenge the dominance of the Google Play Store which is a key component in the Android experience.

This was clearly evident with Huawei getting banned by the United States government. This led to the release of phones like the Mate 30 that did not have Google Services. Huawei decided to pour as much asÂ $1 billion to develop Huawei Mobile ServicesÂ so as to be less reliant on Google.

Join Us On Telegram
ALSO READ:  MIUI 13: Here's The List Of Xiaomi Smartphones To Get The Update
Advertisment