The new second generation 10nm class 16GB LPDDR5 RAM chips run at 5500Mb/s which is 1.3 times faster than the previous memory that ran at 4266Mb/s. Samsung also says that compared to an 8GB LPDDR4X package, this new RAM chip sips 20% less power which is nice to see. 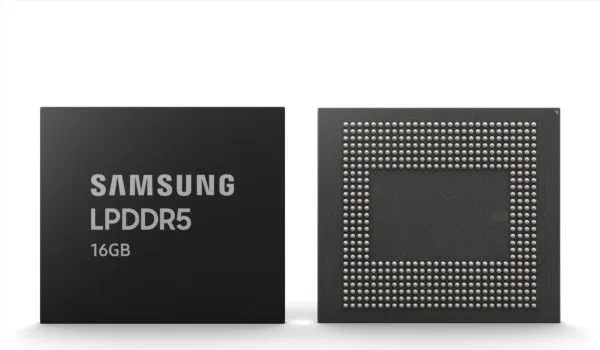 We are living in an era where manufacturers are shoving more and more RAM to their smartphones to show how premium they are. The benefits of more RAM are obvious: You retain more apps in the background and hence switching between them is seamless. Having low amounts of RAM can be detrimental to an operating system’s responsiveness and the key now is to add more of it.

Samsung announced that its very own Samsung Galaxy S20 Ultra will have 16GB of RAM for the higher specified version. The company could be using these chips since the phones will start shipping beginning March 6. The rest of the Galaxy S20 family have 12GB of RAM each.

It is wild that 16GB of RAM on phones is now a reality and not a random funny thought from 2 years ago. The Galaxy S10 family had 8GB of RAM which felt like they were plenty enough but we have seen the same amount of RAM on phones like the Oppo A9. 16GB is the new standard for premium and I won’t be surprised if we hit 20GB of RAM or higher next year.

Checkout The Cheapest MTN Tariff Plans For Call In 2018