The outbreak of Coronavirus (COVID-19) disease that has claimed over 2,000 people around the world at the time of writing this post has affected the tech industry as well. The Mobile World Congress (MWC) that was slated to commence on February 24 was cancelled and the supply chains of smartphone makers in China have also been contending with the hit as well. 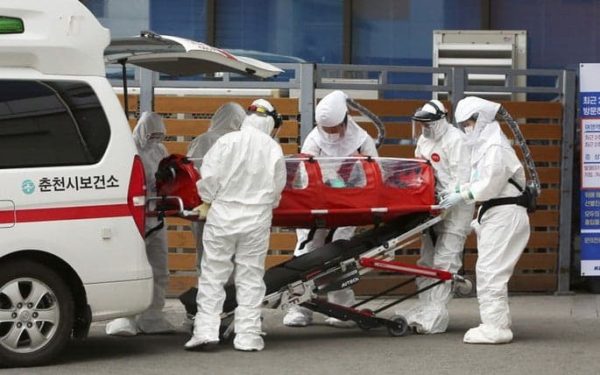 Now news coming out of South Korea says that the company had to close down a smartphone plant in Gumi after an employee got infected with Coronavirus.

This factory, where Samsung manufacturesÂ Galaxy FoldÂ andÂ Galaxy Z Flip, will remain shut until February 24 and access to the floor where the employee worked will be off the limits until February 25.

Samsung in a news release said that its employees who came in contact with the infected worker are placed in a self-quarantine and it took steps to have them tested for possible COVID-19 infection.

The shutdown of the Gumi factory is unlikely to have any major impact on Samsung’s smartphone manufacturing, since it accounts for a small portion of its total smartphone production.

Join Us On Telegram
ALSO READ:  Xiaomi Mi 10 Lite Launched In Korea As The Most Affordable 5G Phone
Advertisment