SonyÂ revealed the PlayStation 5 logoÂ at theÂ CES 2020Â tech show in January, and recent leaks have suggested that the official unveiling might happen this month itself. Now, a Potuguese tech blog calledÂ ComboInfinito, claims that the device may, indeed, be announced at a â€˜PlayStation Meetingâ€™ in the second half of this month before going on sale in March. However, the company will seemingly keep production low during the first year to create aÂ â€œwilful shortageâ€Â to possibly create a buzz around it.

The report further claims that Sony is planning to ship between 2 and 3 million PS5 units this year before increasing output next year. Interestingly, while earlier reports claimed that the announcement could happen in the first half of February, recent leaks have suggested other wise. 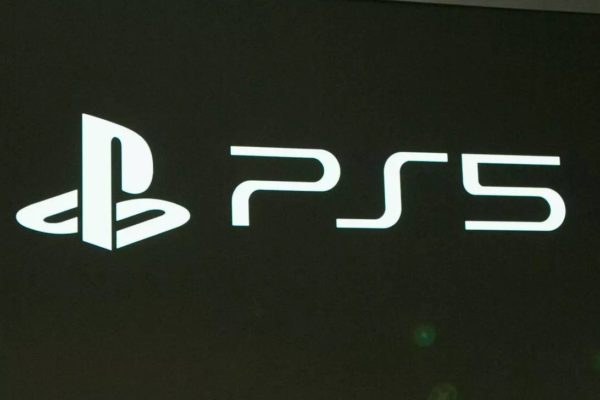 In fact, a report late last month claimed that theÂ Sony Hall in New York City has been bookedÂ for February 29, which may suggest that the company is looking to announce its next-gen gaming console on that day.

In addition to the above news about a possible release date, a leak earlier in the week may have also given us what seems to be our first look at the PS5â€™s graphic user-interface. A user named â€˜John Titorâ€™Â uploaded to ShashLeaksÂ an image of what seems to be the consoleâ€™s home-screen UI, showing some of the expected elements, including the PlayStation Store, PlayStation Now, Internet Browser and Capture Gallery icons, much like the PS4.

Do note that thereâ€™s no way for us to verify either of the three supposed leaks mentioned above, so do take them with a pinch of salt, especially, given the elaborate PlayStation 5 hoax that popped-up on YouTube last month. However, given that most of the recent leaks suggest that the official announcement will happen this month, it should only be a mater of time before we get more than just a glimpse at the real thing.