â€œPlaystation 5 is comingâ€. The notice comes straight from a new official website made for Sonyâ€™s upcoming console. The Japanese manufacturerÂ opened the domain to share more news about the platform â€“ although the details of the PS5 have not yet been released. The new site is part of the PlayStationâ€™s page in the United Kingdom.

On theÂ website, Sony itself recognizes that it is still â€œnot quite ready to present the next generation PlayStationâ€, but that is expected to happen soon. Anyways, it is possible for you to register with an email address to have access to information about the release date, price and the games catalog of the console. 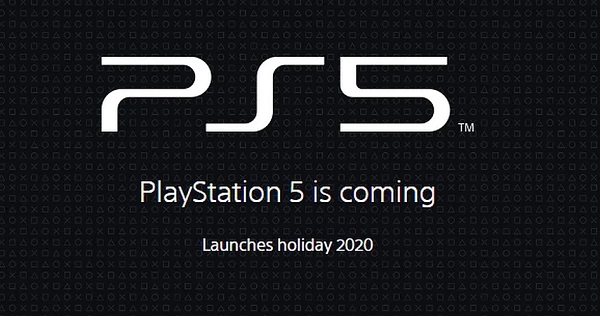 For now, rumors have it that an announcement will happen between the second half of February to early in March. Of course, every fan was expecting a launch in February. What seemed to be the most reasonable choice as the PS4 was also unveiled in February. However, it seems that it will only happen early in the next month.

The analyst Benji-Sales, for example, expects an official sample of the console in the first week of the next month. Worth noting that GDC 2020 (Game Developers Conference) takes place between the 16th and the 20th.

Price Of PS5 To Be Revealed At The “Right Time”

Sonyâ€™s financial director, Hiroki Totoki said that he does not want to â€œburn the startâ€. The company wants to reveal the price at the â€œright timeâ€, after all, weâ€™re going to see one of the most intense wars between the next-gen consoles. The PS5 and Xbox Series X will be fighting to capture the preference of gamers with advanced technology and highly-anticipated exclusive games.

Advertisement
ALSO READ:  SteelSeries Unveils A Wireless Controller, It Can Switch Between Platforms With Ease

The PlayStation 5 will hit the market in late 2020 and expectations are high for the console.

Covid-19: YouTube Will Reduce Video Quality Worldwide For A Month