Talk about the worldâ€™s largest phone show that takes place annually, you should be talking about the Mobile World Congress (MWC). However, smartphone enthusiasts will not be seeing any new devices, at least not on the scheduled dates – February 24th and the 27th date.

Today, GSM Association (GSMA) has officially cancelled the event till further notice. The reason for the cancelation is of course not far fetched from the Coronavirus outbreak fears. 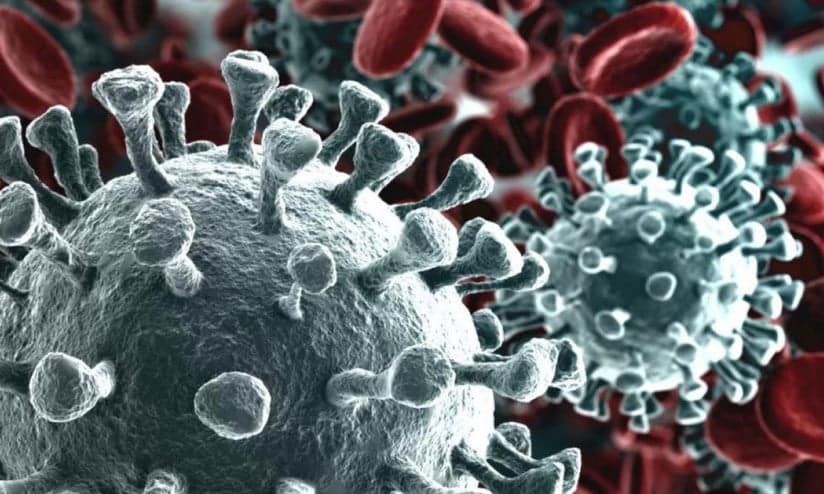 Since last week, at least, about five major companies have already pulled out of the event for the same reason. According to GSMA CEO John Hoffman, the Coronavirus outbreak has made it â€œimpossibleâ€ to hold the event. His statement reads:

â€œWith due regard to the safe and healthy environment in Barcelona and the host country today, the GSMA has cancelled MWC Barcelona 2020 because the global concern regarding the coronavirus outbreak, travel concern and other circumstances, make it impossible for the GSMA to hold the event. The Host City Parties respect and understand this decision. The GSMA and the Host City Parties will continue to be working in unison and supporting each other for MWC Barcelona 2021 and future editions. Our sympathies at this time are with those affected in China, and all around the world.â€ 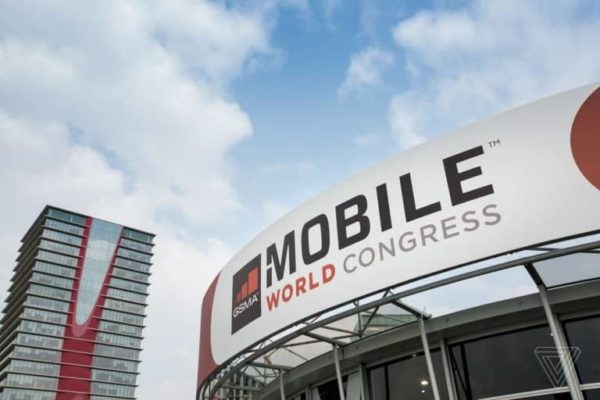 At present, the number of death exceeds 1000 and there are over 42,000 infected globally. Although no less than 25 countries have confirmed cases, most of the infected and deaths are recorded in Wuhan, China. In a bid to avoid cancelation of the event, GSMA initially tried to put preventive measures in place. However, a host of attendees will be coming from danger spots thus the event is not worth the risk.

Major manufacturers already announced their stance on the MWC 2020 event. LG was one of the first companies to pull out with Ericsson following. The likes ofÂ Â Nvidia, Intel, Vivo, Sony, Amazon, and NTT Docomo all canceled appearances. Cisco, Nokia, BT, and HMD also cancelled appearances. With these companies exiting the event, it was clear that a total cancelation is the only option.