Mozilla has finally launched the much-awaited Firefox VPN for Android and Windows 10 users. Unlike the inbuilt VPNs backed into browsers like Opera, Mozilla VPN is a separate app and will be a paid service.

While the VPN service is still in a closed beta, Â the Android app for it is now available. The paid VPN service is developed in partnership with Mullvad and will use the WireGuard protocol to secure its connections. 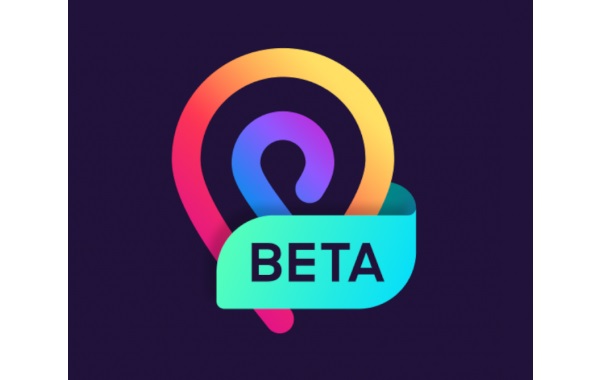 At the moment it is an invite only service. You can join the waiting listÂ here, an invite will be sent across to you to download, install and turn on the Private Network and connect to any server of your choice.

Mozilla claims the WireGuard protocol offerÂ faster speeds and improved encryption, which can be a selling point for this VPN.

The Firefox Private Network beta will be open to users in the US for testing, with Mozilla claiming it will come to more countries soon. Mozillaâ€™s VPN service will have more than 100+ servers in 30+ countries and is currently supported on Windows 10, Android and Chromebooks with support for iOS, Mac and Linux coming soon.