Game streaming platform Google Stadia of course still has a number of things to perfect, but is still on seen as the future of gaming, and has a lot of new features and games to look forward to on the platform this year.

Google will be releasing Stadia to a variety of new smartphones on February 20, rather than keeping the platform restricted to the Pixel device family as previously stated in earlier reports. 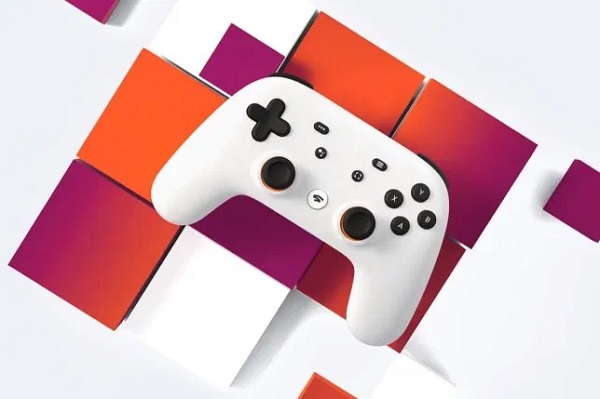 Stadia may be experiencing a number of issues, but with the lack of mobile options one of the more prominent ones, this decision to release the Google Stadia to more Android devices looks like a step in the right direction.

According to reports, the new set of devices to get Google Stadia are mostly made up of Samsung devices. A total of 14 from a possible 18 devices to get the Google Stadia are Samsung Galaxy devices. The Galaxy S8 and the recently announced Galaxy S20 family will be included, with the remaining four devices being theÂ Razer Phone 1 & Razer Phone 2Â and theÂ ROG Phone 1Â & 2.

With platforms like Microsoft already supporting all Android devices with versions running on 6.0 and above on its game streaming platform, this move by Google to open up its streaming service is one that is welcome, as we hope they can eventually get around to solving a number of problems that have plagued the game streaming platform in the coming days.