New live images of the Infinix S5 Pro spotted the wild have emerged. According to GSMArena, the live renders were sent to them via email and they were able to verify if it was the Pro variant of the Infinix S5 made by the Hong Kong-based maker.

According to the renders, Infinix S5 Pro will have a large screen, not that it’s surprising seeing how the Infinix S5’s panel already stretches to 6.6 inches. The non-Pro packed an octa-core Helio P22 with 4GB of RAM so we’d expect the Pro to top that, but it’s yet to be confirmed.

Just like the Tecno Camon 15 Pro, in the main camera line ups on the rear, there’s a 48MP shooter. There are two other cameras on the back, although their purpose is yet to be revealed.

The front-facing camera retracts into the phone body through a mechanized pop-up. Its resolution is still unknown, but the images show that it has auto HDR. 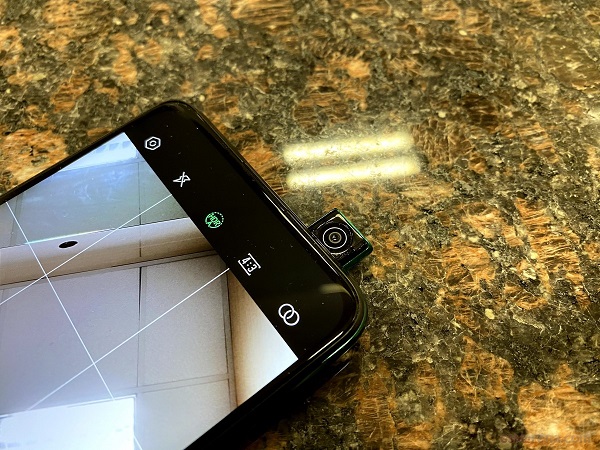 Stay tune with us as we continue to update you on the device.