The Chinese manufacturer Xiaomi wants to go in a battle ground against the Samsung Galaxy S20 Ultra with its Mi 10 camera. It has finished developing the Xiaomi Mi 10. This new high-end smartphone is expected to be launched in the coming weeks. There has been hardly any reliable leak or rumor regarding this smartphone, as the recently spotted spy images showing its quad-rear cameras and punch-hole screen. 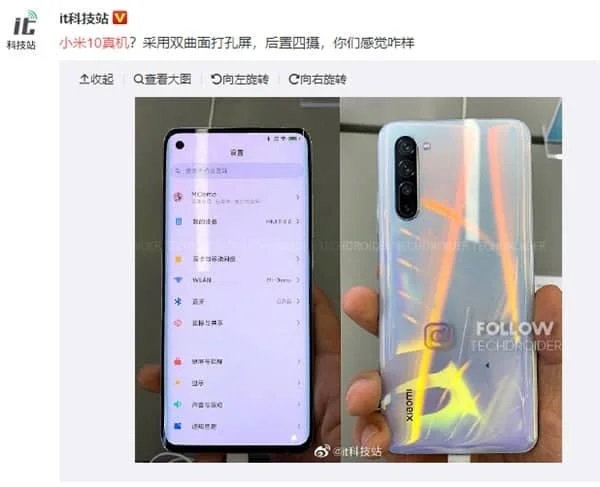 Xiaomi and Samsung developed and announced the 108MP flagship sensor in 2019. This sensor was first used for the Mi Note 10 last year. However, Samsung has further developed this sensor for its new Galaxy S20 Ultra. Nonetheless, Xiaomi also wants to bet on 108MP again. The only question is whether it has an in-house team that will make this flagship sensor perform at the same level as Samsung.

Certainly, the Mi 10 will be powered by the Snapdragon 865 processor for peak performance. In addition, it will most likely support 5G network. However, reports out of China now claims that the camera of this smartphone will be very close to Samsungâ€™s upcoming flagship. 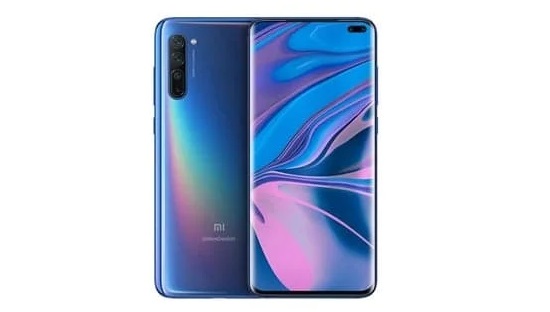 Advertisement
ALSO READ:  MIUI 13: Here's The List Of Xiaomi Smartphones To Get The Update

According to speculations, these phones are the Xiaomi Mi 10 series. Among them, M2001J2E is the Standard Edition from Fu Zhikang Precision Electronics (Langfang) Co., Ltd. At present, this phone already has a radio transmission license, 3C certification, and a network access license.

Skype Update: You Can Now Blur Your Background When Making Video...