Chinese phone manufacturer, Xiaomi has today teased MIUI 12 – its next version of its custom Android skin and the successor to MIUI 11.

The MIUI 11 was announced back in September 2019 and the company started rolling out its global stable ROMÂ in October, thus the MIUI 12 is expected to follow the same trend by arriving during the same period. 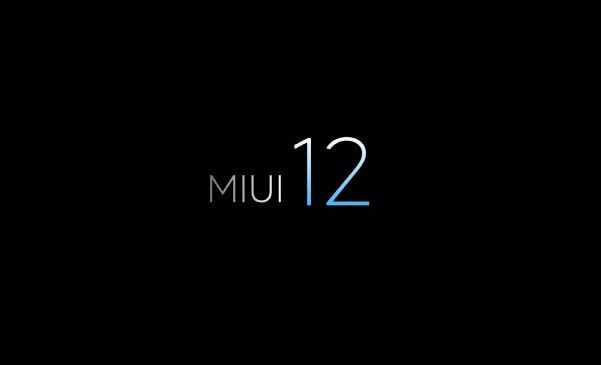 Today, Xiaomi teased but yet to reveal anything tangible about MIUI 12, other than sharing an image on Chinese social network Weibo with its logo.

MIUI 12 is expected to be released in the second half of the year, however, before then we expect to see more updates about it next month at the MWC.