The smartphone industry is now more of a battle ground in terms of innovations. In order to stay relevant in the market, each brand needs to bring up new innovations and improve on their offerings. So, people quite often discover patents for future handsets that are either planned or in the works with special and unique features. Now, patents of Xiaomi, the Chinese manufacturer, have surfaced online showcasing three unique new pop up camera designs. 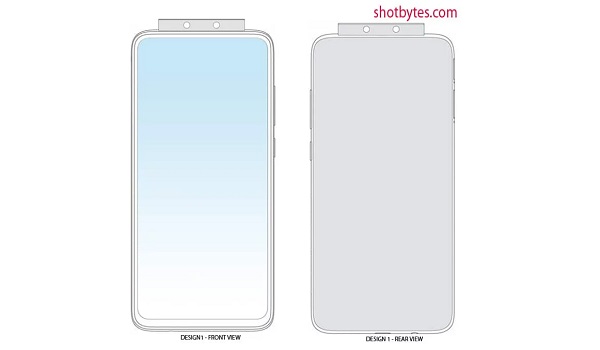 The patents were found in the China National Property Administration (CNIPA) and were for the selfie camera of an unknown smartphone. It can be surmised that the patent is for a new pop up mechanism as the first features a dual front and rear facing camera setup. On the other hand, the rest of the patents detail dual, triple and even a penta camera setup.

The designs are strictly for the camera module as the rest of the smartphone design as seen in the patents remains the same, only the number of camera cut outs differentiate them. Notably, the patents reveal a unique pop up camera design where both the rear and front facing cameras are housed in the same mechanism, on either side. This is currently unheard of since these may sensors have never been crammed into such a small space.

Although it will be a technical marvel and other brands would soon seek to include the technology if it sees the light of day; but unfortunately, it is unknown is Xiaomi actually plans to follow through and develop this. As of right now, no official confirmation has been made but the interesting feature could be useful in future smartphones. 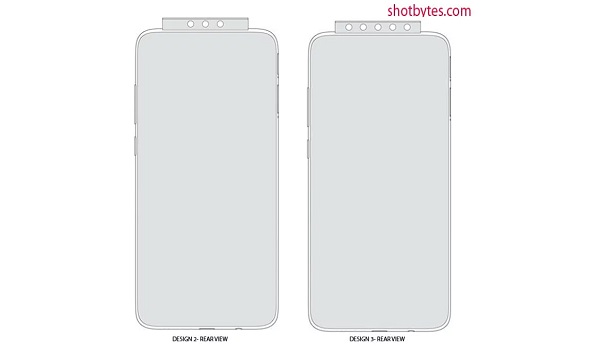 Many smartphone OEMs are shying away from the pop up camera mechanism. The same extends to buyers with doubts regarding durability. However, Chinese companies like Xiaomi seem to be taking a different route as suggested by such patents.