According to recent reports, HP has again rejects another from Xerox to acquire the company. HP believes that the potential transaction “seriously underestimates” the value of the company.

Xerox said on Monday that it had secured $24 billion in financing for the acquisition. However, in a letter to Xerox’s CEO on Wednesday, the company made it clear that “this is not a basis for discussion.” 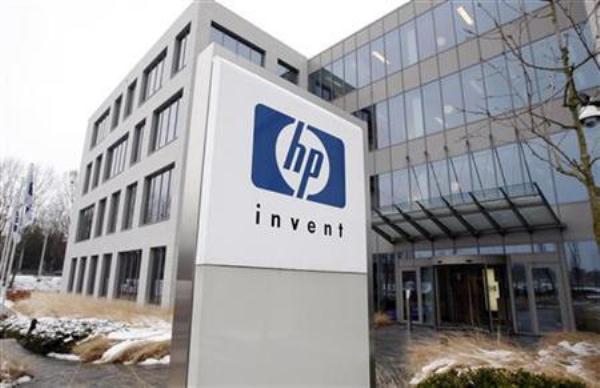 “The HP Board remains committed to promoting the best interests of all of HP’s shareholders and pursuing the most value-creating opportunities,” the company said. The personal-computer manufacturer has repeatedly rejected Xerox’s takeover bids, saying its restructuring plan will provide shareholders with greater value.

Xerox’s interest in HP is strong and the company intends to take its offer directly to HP’s shareholders. This could result in a proxy battle at HP’s annual shareholders’ meeting. Activist investor, Carl Icahn, owns approximately 10.6% of Xerox’s stock as well as 4.24% stake in HP. His involvement in the takeover bid could be initiating the idea of taking the offer to HP’s shareholders. In November, Icahn called a merger between both companies “a no-brainer.”

The PC maker said it has no further comment on the matter at the present time. Xerox didn’t immediately return a request for comment.

Tumblr Will Ban Sexual Contents On its Site From This Month

Samsung CEO Reveals Name Of The Next Foldable In A Secret...