This is not the first time we are talking about WhatsApp Pay. In case you are not aware of the system, as the name suggests, it is the payment system that Facebook has integrated into its most popular messaging application. The system is already in operation in India, where a test on one million people was started in 2018.

It has been in use by many even after the end of this test period, according to Mark Zuckerberg, during the presentation of the financial data.

Mark Zuckerberg: India, An Encouragement For Global Roll Out 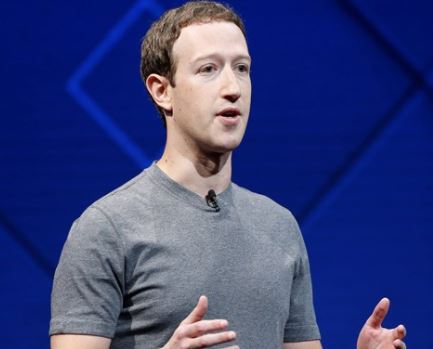 Given the success of this test, WhatsApp Pay will be officially launched in new global markets. This will happen in the next six months, or by July. And it cannot be excluded that this may also include the launch in Europe and other countries. The messaging application is extremely widespread there, unlike the Asian markets or in the USA.

The strength of WhatsApp Pay is the simplicity of using an already verified account, such as the WhatsApp mobile number to associate a current account or a credit card with it and make payments not only in stores but also online. WhatsApp Pay also integrates a feature very popular in Asian countries, which is the exchange of direct money between individuals.

All that remains is to wait and find out which countries will see the global landing of WhatsApp Pay in the coming months.

It is worth mentioning that WhatsApp will not be usable on iOS 7 and Android 2.3.7Â (and earlier versions) devices starting from February 1, 2020. So if you have an iPhone 4 (or a previous model) or an old Android smartphone withÂ WhatsAppÂ still active, know that from next Saturday you will no longer be able to use it. Exactly as happened on Windows Phone, we expect the app to no longer start. And it shouldnâ€™t even be possible to access the chat history. So, save a backup before then, if you donâ€™t want to miss some important conversation.

Cheapest Data Plans For You In June. Works On iOS, Android...