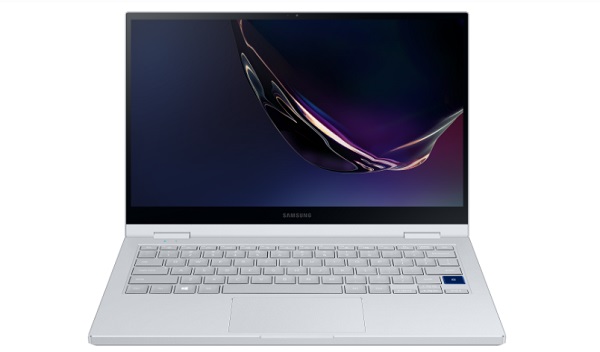 Dimension & Weight: The device measures 13.9mm in thickness and it weighs 1.19 kg.

Processor: The 10thÂ generation Intel Core processor powers the Galaxy Book Flex Alpha. There is no confirmation yet on whether it features Core i3 or i5 processor. It is coupled with Intel UHD graphics.

Battery & Charging: The device is backed by a 54Wh battery that promises a battery life of 17.5 hours. It carries support for fast charging through USB-C. The 2-in-1 device from Samsung is fitted with a pair of 1.5W speakers and it features a 720p HD camera for video calls.

Ports: The other features that are available on the device include a fingerprint scanner, a USB-C slot, two USB 3.0 ports, an HDMI port, microSD and a 3.5mm combo jack for microphone and headphone. The Book Flex and Book Ion had come with advanced features such as Nvidia MX250 graphics card and Wireless Power. These features are unavailable on the Galaxy Book Flex Î±.

Samsung is yet to confirm the pricing and release dates of the Galaxy Book Flex and Galaxy Book Ion that were announced in October. However, the Galaxy Book Flex Î± comes a starting price of $829.99 and it is slated to hit the market in the first half of this year. The South Korean company will be separately selling an Active Pen stylus for the device.

Wiko Lenny 4 Plus Specifications and Price