In the samrtphone world we find ourself now, the use of small-screen mobile phones is almost becoming irritant. it’s now pretty difficult to see people using smartphones with a small display screen, large-display rules the world now and it keeps getting bigger. 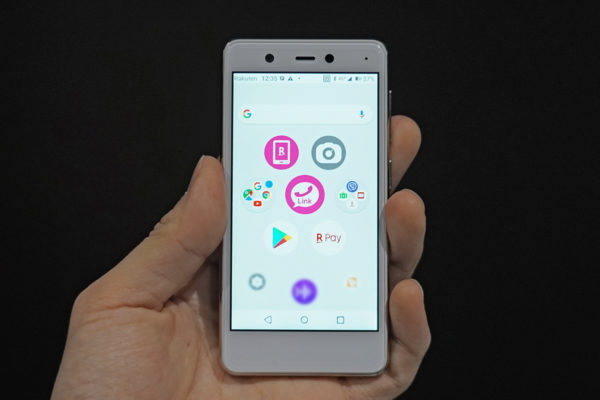 When a reference is made to small screen phones, the TCL-backed Palm phone readily comes to mind. Well, let us gladly inform you that the Palm phone now has a companion in Japan called Rakuten Mini.

Just as the name implies, the phone is made by Japanese telecommunications giant Rakuten. The Mini features a portable 3.6-inch display with an HD resolution of 720 × 1280 pixels. The display size is slightly larger than that of the Palm phone but then, you get the traditional bezels which means the display area may even be smaller. The phone has a dimension of 53.4 × 106.2 × 8.6mm, weighing in at just 79g.

The Rakuten Mini is powered by a Qualcomm Snapdragon 439 processor coupled with 3GB of RAM and 32GB inbuilt storage but no info yet if it is expandable. The phone gets its power from a 1,250mAh battery.

On the photography department, the phone features a single 16MP rear camera and a 5MP front camera for selfies. 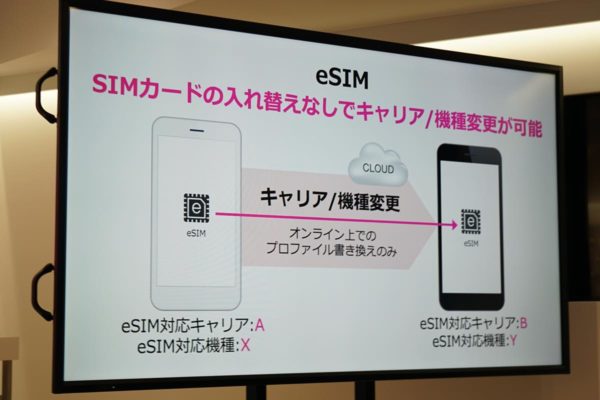 It is worth mentioning that Rakuten Mini does not have a SIM card slot, but is equipped with eSIM.

ALSO READ:  WhatsApp Now Notifies You If A Message Has Been Forwarded Several Times 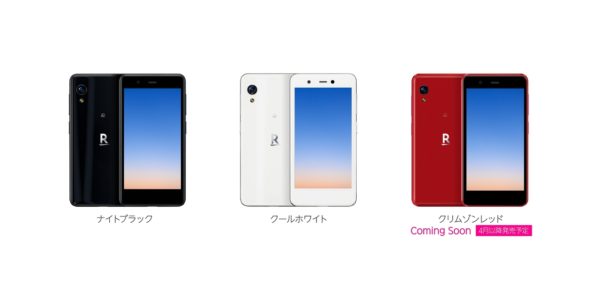