In the tech industry, specifically the gaming world, the upcoming PlayStation 5 has been a key subject of discussion despite being many months away from launch. While a couple of specifications and features of this gaming console is known, a lot is still under wraps.

For starters, we had no clue of what the PS5 will look like till now. Some months ago, the devkit of this console was mistaken for the actual device. However, it turns out to be just the devkit for developers. 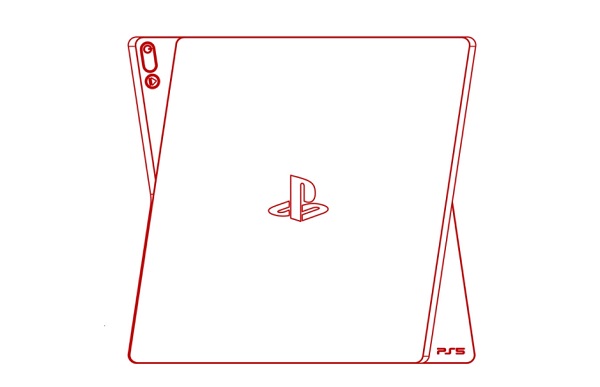 Is The PlayStation 5 Sketch Real or Fake?

The emerging of some sketches of the upcoming PS5 design, has given us a clue to what this gaming console will look like. According to the accompanying report, the sketches are from a recent patent filing by Sony. Although the patent application is not confirmed, the sketch is not far from what regular gaming console looks like. To this end, netizens can’t help but believe that this could be the upcoming PS5.

As can be seen from the design drawings, this PS5 still uses a double-layer design. However, there seems to be an extension in the frame to form a shape similar to “X”.

From the design sketch, we can also see the PS5 interface situation. It is very similar to the previous generation. We have two USB interfaces, an optical drive key, and a power button.

Some time ago, a blurred “real image” of the PS5 hit the web. This recent sketch is quite similar to the real image. However, let’s take this with a pinch of salt for now. There are also speculations that claims that these design drawings are based on the former “real image”. 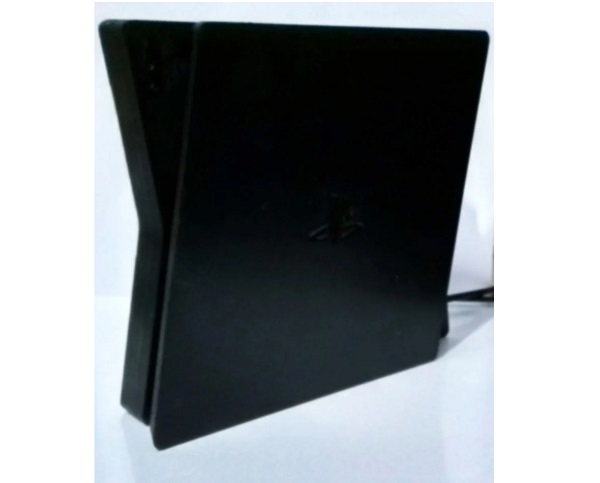 Talking about heat dissipation, this new design does not have any improvement relative to PS4. It seems unlikely since we expect the PS5 to come with heavier hardware. At present, with the exception of a LOGO, Sony has not released any news of the PS5. For now, speculations are that we will have more information on February 5. Nevertheless, there is no confirmation of this. The recent sketch is something we can hold on to for now. However, let us take it as a clue to what to expect and not the real deal.

Thousands of Bibles set ablaze by Pastor, says they misleads his...