Despite all the technological innovations in the smartphone industry, we are still yet to see a consumer phone that offers users the ability to boot into the operating system of their choice â€“ similar to how PCs work. The PinePhone is the latest in a drive of efforts to deliver such a phone to the commercial class.

The PinePhone, which is still development, is capable of running mainline Linux and booting up into any one of the available multiple Linux mobile operating systems. 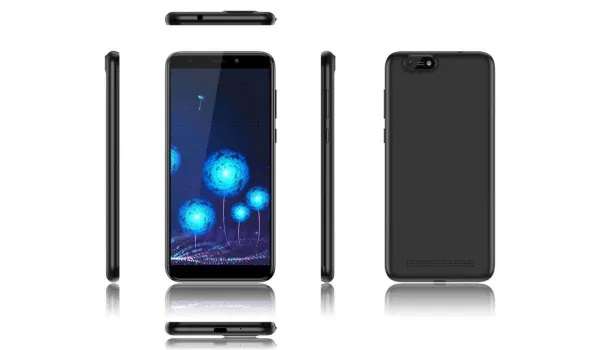 Earlier efforts to produce consumer smartphones running Linux has failed. Phones running Ubuntu OS Mobile were available in the market for a few years and then died off, though Ubuntu Touch lives on as its successor. Sailfish OS phones are still available in select regions of the world â€“ especially Russia, where it has been adopted as the official operating system.

We have few others in the works, including Librem 5, and Eelo (or /e/), both of which have phones shipping already.

Usually, Linux OS phones are manufactured with one key selling point â€“ liberty from spying and snooping by big corporation and by government. A second, less mainstream proposition is the ability to run your preferred Linux OS.

Linux never gained mainstream acceptance on PC and continues that struggle on mobile. PinePhone is hoping to change that.

The phone has 6 hardware killswitches, so the user can completely disable any of the following features:

ALSO READ:  So, What Next For Huawei After Being Suspended By Google, Qualcomm, Intel, Others? 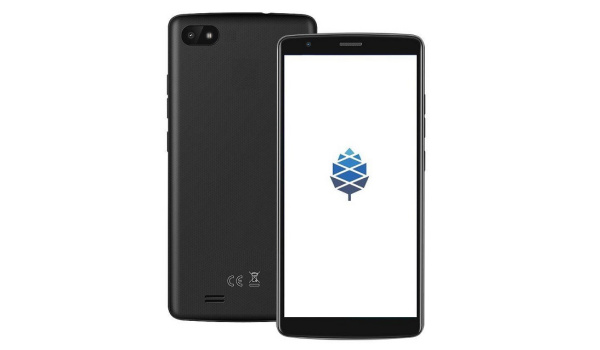 This Linux phone is expected in the market by March 2020. However, a â€œBraveheartâ€ edition for geeks and techies who want to tweak and tinker with hardware, is currently available for purchase from the PINE64 store. There is no OS preinstalled on this edition though. If you are looking for a usable smartphone. do not touch the â€œBraveheartâ€ edition. Wait till March.

You can check out thefull PinePhone specifications here.