The successor to the OnePlus 7 series, OnePlus 8 series, is expected to launch in the first half of this year. So far, OnePlus has been releasing high-end device – a flagship brand but this time, there will be a mid-range model, OnePlus 8 Lite.

Base on the company’s latest move, thenumber of smartphones (annually) is will increase to three from the usual two. Recently, in a talk showÂ starring Pete Lau, the OnePlus CEO, a stack of smartphones including the OnePlus 8 Lite dummies were spotted.Â 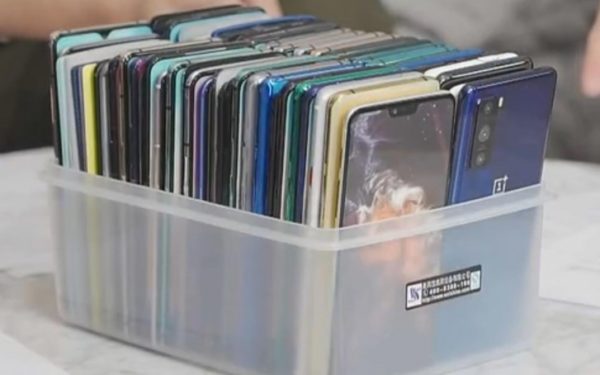 From the stack of phones in the image above, we could see that the OnePlus 8 Lite is in front. What we can see is that this smartphone comes with a triple camera setup. In addition, there is no fingerprint sensor on the rear thus it will probably have an on-screen fingerprint sensor. Nevertheless, there are questions whether this is the real deal or just a dummy.

The latest image is in tandem with last monthâ€™s CAD renders of this device. The power button is on the left and there are no ports or major holes on the top side.

As for the latest image, itâ€™s probably the actual design of the OnePlus 8 Lite. As of now, there is nothing official on this smartphone. However, there are reports that this device will come with a Snapdragon 765G chipset since the regular OnePlus 8 and the OnePlus 8 Pro are most likely to use the Snapdragon 865.

Realme 5i Specifications and Price