HMD Global is yet to announce any new phone this year but the Finnish company is expected to unveil a couple of new models at the next Mobile World Congress in February. Ahead of the event, a Nokia phone with model number TA-1207 has been certified and there are rumours claiming that it may be the Nokia 1 (2020) a.k.a. Nokia 1.3.

The phone was certified by the FCC and the documents reveal the phone measures 146.56 x 70.46 millimeters. 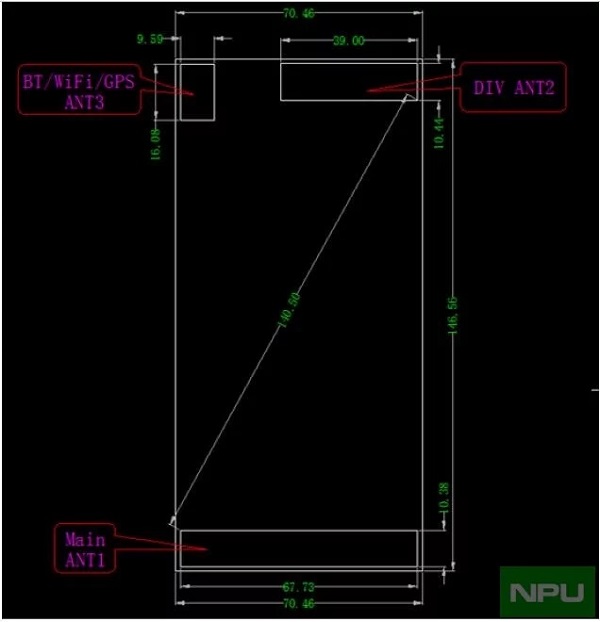 Based on this dimensions, the device is adjudged to have a screen size between 5.7 and 5.8-inches. According to FCC’s revelation, the phone packs a 2920mAh battery (rated 3000mAh). 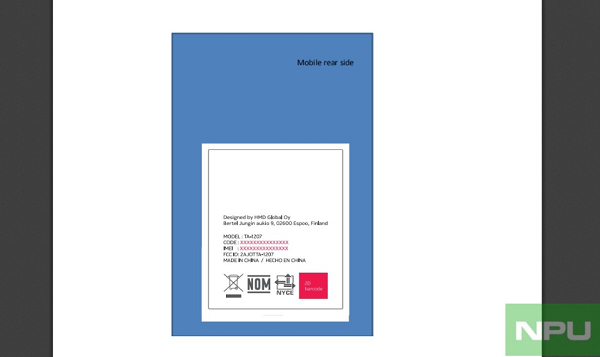 The handset is believed to be the next iteration of Nokia 1 because it is the only other entry level Nokia phone that is due for a successor. The Nokia 2 series already got a new model last month and the Nokia 3 series has also not gotten a successor, because it’s not yet due and even if it is, we don’t expect it to get a smaller display since the Nokia 3.2Â has a 6.26-inch screen.

The Nokia 1.3 is not only expected to come with a bigger battery and screen but should also come with improved cameras and run Android 10 (Go Edition) out of the box.