Huawei will be expanding its Android Q-based EMUI 10 to more phones, according to an official account on Weibo. Four Honor and Huawei devices are expected to join beta testing in February 2020, while three more will be on the program a month later.

As at present, only phones with the Chinese software (sans Google services) can join the closed beta through the community app on the phone. Early adopters can switch to EMUI 10, which is based on the latest Android release. 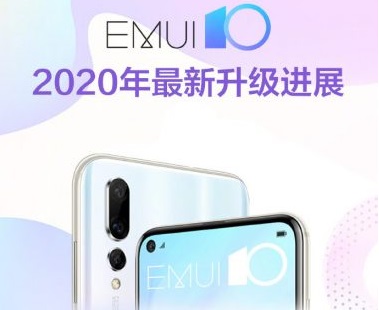 While the program keeps expanding to more and more devices, the Chinese manufacturer already boasted in the end of the past month that it currently has over 10 million devices running the EMUI 10. Some flagships, like the Honor V30Â andÂ Huawei Mate 30 devices came with it out of the box, but the majority got it as an OTA update.

How To Disable Ads And Block Push Notifications On MIUI 11