Instagram is reportedly removing the IGTV icon from the homepage on its mobile apps on both Android and iOS. Believed to have been first reported by TechCrunch, the decision was apparently taken becauseÂ â€œvery fewâ€Â people were using the icon to watch IGTV videos.

According to a Facebook spokesperson, most users are accessing the companyâ€™s video streaming service through their main feed, the various â€˜Exploreâ€™ channels, user profiles or even the dedicated IGTV app. 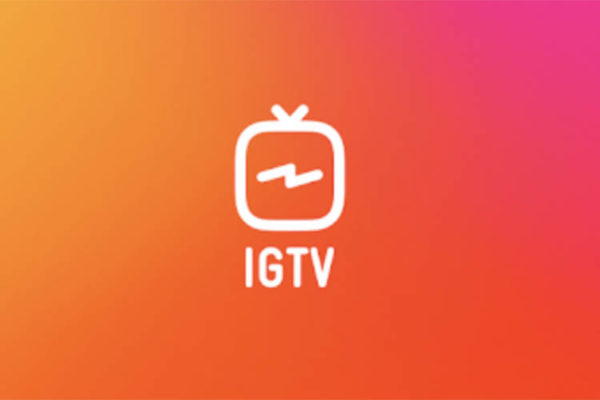 The changes are apparently part of an effort from the Facebook-owned photo-sharing platform to simplify the process of uploading videos toÂ IGTV. According to the company, the new UI would enable users to upload videos to the platform the same way they upload photos and videos to the main feed.

Once the changes are implemented, users will be able to choose between short and long videos by clicking on the â€˜Plusâ€™ sign in the bottom navigation area of the Instagram feed. While short videos in the feed can only be up to 60-seconds in length,Â IGTV was specifically designed for longer videos.

Explaining the rationale behind the changes, an Instagram spokesperson said that the new plan will make it more intuitive for both users and creators. According to a statement toÂ AdWeek:

â€œOur goal is to create a central place for video uploads that will simplify the experience for creators, who can now leverage the feed upload button for both short and long video uploads. We always aim to keep Instagram as simple as possible, so weâ€™re removing this icon based on these learnings and feedback from our communityâ€.

ALSO READ:  Instagram Is Working On IGTV Carousel in Feed
Join Us On Telegram
Advertisment