In his first appearance on a podcast last week, OnePlus CEO, Pete Lau, hinted that his company may not join the folding smartphone bandwagon any time soon. Speaking to The VergeÂ on the sidelines ofÂ CES 2020 in Las Vegas, where the company showcased its OnePlus Concept One smartphone with a disappearing camera, Lau shared his thoughts on why the company isnâ€™t looking to bring the new technology to the market in spite of the steady stream of folding smartphones hitting the market in recent times, including the Galaxy Fold, Mate X and now, the Motorola Razr 2019. 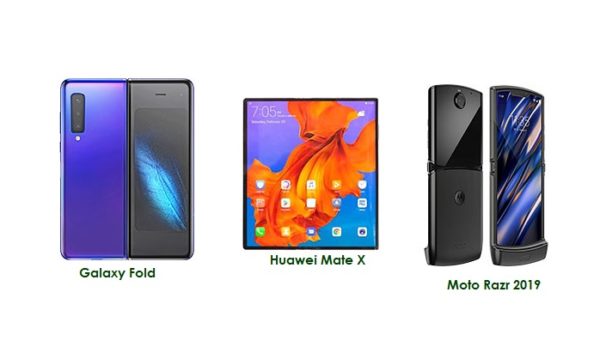 While Lau speaking a number of subjects, one of the most interesting things he talked was his view on folding smartphones that many believe will become more commonplace in the coming years. As per the transcript of the conversation, Lau said that the folding display technology, as it exists today, is just not ready for prime-time.

According to him, the upside of foldable tech is â€œoutweighed by the shortcomings or the disadvantages of the current state of the technologyâ€.

Elaborating more on the subject, Lau said that even OnePlus has been experimenting with the new form-factor, but is holding back from bringing it to the market. 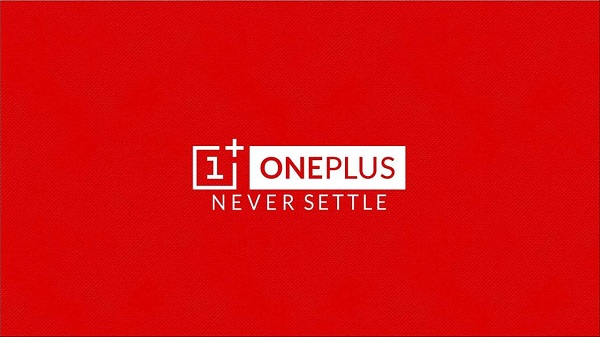 According to him:Â â€œFoldable is actually an example of something that we have looked into but not pursued. Thatâ€™s because â€¦ itâ€™s very large and not very clean or a very crisp fold. That also currently results in a lot of screen creasing or issues with where the fold is in the screen. This isnâ€™t something that I can accept in products that are builtâ€.

He, however, said that the company doesnâ€™t inherently have anything against the idea of folding smartphones, and will consider bringing such devices to the market once all the kinks are ironed out.Â â€œOnly when the technology is able to get to the level where that folds can be really crisp and not impact the screen at where the fold happens is when it could be potentially usable or potentially applicableâ€, he said.