Google introduced a mid-range lineup for the first time last year, and fans are expecting the company do a follow-up in this year as well. According to information, the 2020 phones expected to be called Pixel 4a and Pixel 4a XL are already in development and would be powered by the Snadpragon 730 and Snapdragon 765 chipsets respectively.

Google is known to code-name its phones after fishes, and now we have sunfish, redfin, and bramble. The first one is the device with the SD730 platform, which would go against the Redmi K30 or the Galaxy A71 in the midrange market at a somewhat affordable price. 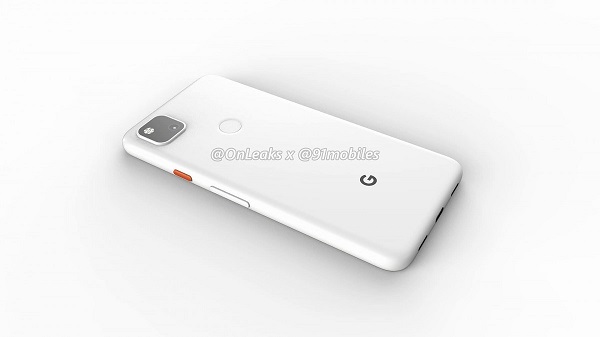 Redfin and Bramble are both with Snapdragon 765. However,Â XDA-Developers revealed that the first one is made by FIH Mobile, which is a Foxconn company. It is being developed on Android 10 and thatâ€™s pretty much it. The latter lacks any information, so assumptions are one of the devices is a development board and the other is the actual expected Pixel 4a XL. 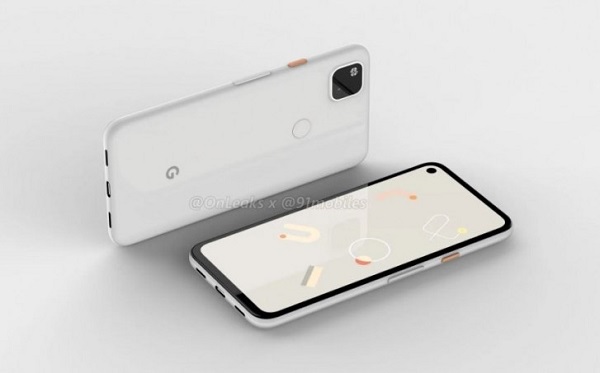 If it really has Snapdragon 765, a chipset with an integrated 5G modem, we might be looking at a phone aiming for an upper-midrange price tag and trying to compete with devices such as Oppo Reno3 Pro, Galaxy S10 Lite and Galaxy Note10 Lite.