Google’s plan to bring Stadia to as many devices as possible is no longer a secret and that was disclosed back in November that it’s working to bring the same experience to non-Pixel phones. And according to recent reports, the tech giant is already working on it.

For the past couple of weeks, reports about users logging into Stadia on their non-Pixel smartphones have been flying around and are greeted with one of the screens you see below as opposed to the “Choose where to play” screen giving you the option of Chromecast Ultra or a PC. 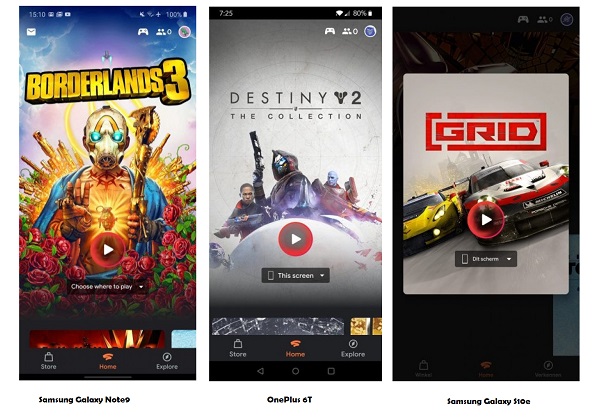 However, the “trial” lasts only for the current session and users are not in control when the welcome screen will appear. It seems like Google is running a randomized testing trial to see how non-Pixel phones handle Stadia.

The earliest reports date back to December so there’s a good chance that Stadia will launch soon for all Android phones. Or at least for most of them.