Recently, news emerged that Google would be implementing a call recording system in its phone application. This information came thanks to the APK of the application itself, as it already included everything necessary for this task. Of course, it was hidden for end users. It is still in this state, but the people of XDA have made the feature available in a Google Pixel 4.

The recording system works and allows us to see how it will be the interface and the process of recording a call. There is good and bad news with this new system, which may not replace third-party applications. 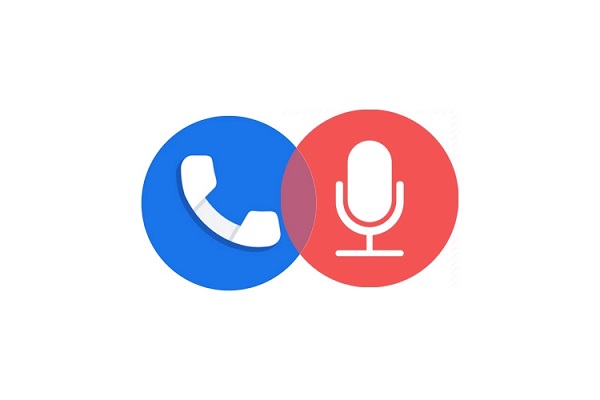 We must remember that in Google Play there are a lot of applications that record all the calls you make. Google wants to offer this feature in its own application, but it will do so in a way that may not please all users. There are several details that could make you lose interest in recording calls from this application.

Google Phone App: No Automatic Call Recording and The Second Users Is Aware 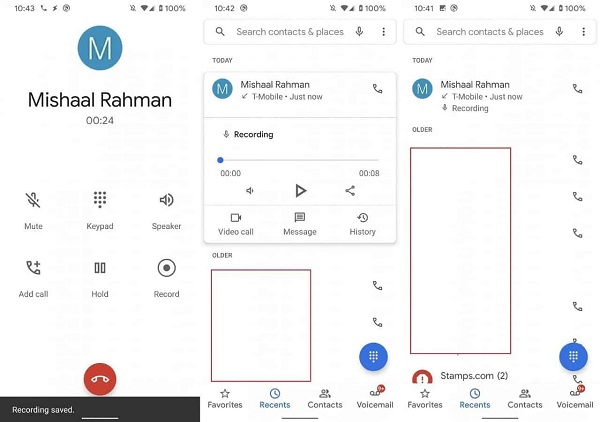 XDA has managed to replicate the function in a Google Pixel 4 and shows us how it works. The interface seems quite interesting, especially the one that allows you to listen to the recordings from the call interface itself. With a simple glance a couple of clicks you will be able to know if a call is recorded. You can even send it using a WAV file.

The unwanted news starts with when you know that you must press the record button every time you want to make a recording. At the moment there is no automatic mode to record all calls, you must do it manually. This does not happen with third-party applications on Google Play, which record all calls automatically.

The other bad news is the recording notice that the application issues when you click on ‘Record’. Yes, when you want to record a telephone conversation, the other person will know, because the application itself will make it very clear in a voice message that will sound while the call is made.

The summary leaves us with a highly anticipated function. But that comes with two inconveniences that many users will not be willing to suffer. The solution is to download a third-party Google Play application that records all incoming and outgoing calls automatically, without notice and that can be consulted from the repository of the application itself.