According to recent media reports, Google has sent an email to paid Google News users, announcing that it has commenced the process of shutting down its digital magazine services. Google’s email states that a full refund is being processed for users.

However, users will not be able to purchase new or renewed magazines through Google News. Nevertheless, in the Google News app, users can still access previously purchased digital magazines. 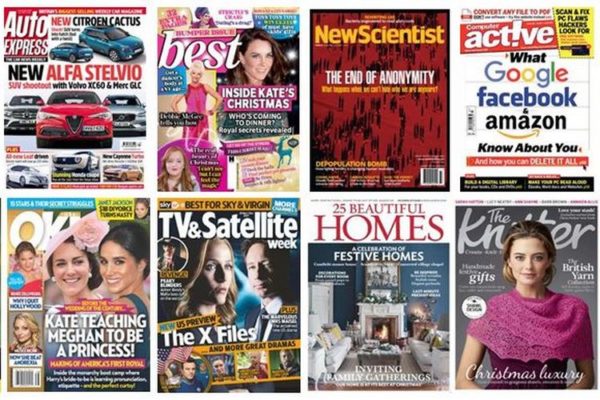 Google’s email advises users to subscribe to their favorite magazines separately or link to websites that are still subscribed. Of course, not all magazines can be obtained through digital subscriptions. Even some magazines may not have any form of digital products in cooperation with online stores such as Google Play Store and Apple App Store.

In 2012, Google launched its digital magazine app, Play Magazines. Google later renamed it Play Newsstand to focus more on newspaper content and eventually integrate everything into Google News. More than a year ago, when the magazine section disappeared from the Play Store web interface. At the time, this sparked speculations that Google will close its digital magazine services. Thus its recent action is not a surprise for those who are up-to-date with reports on Google digital magazine.

Nokia not happy for disappointing its users of its rebranded health...