Facebook has released a statement to defend its popular social messaging platform, WhatsApp. The Social media giant blames Apple for an iPhone getting hacked, stating that is application is safe. The reason for this discussion is due to the fact that Amazonâ€™s Founder, Jeff Bezos has its iPhone hacked during the past week.

According to the Vice President of Global Affairs and Communications of Facebook, Nick Clegg, WhatsApp is cannot be blame for the breach in the iPhone security. The fault is on Apple, not in the instant messaging platform.

The report revealed that Jeff Bezosâ€™ iPhone X received a 4.4MB video with malware. This small file was powerful enough to grab GBs of files and personal data. Of course, this can never be brushed aside, after all, Bezos is one of the worldâ€™s richest person. 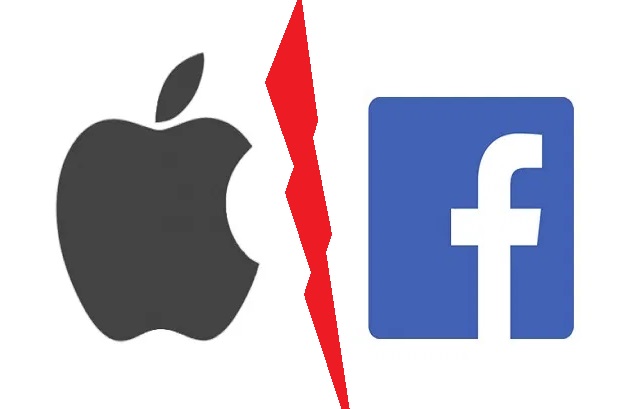 Just after the initial reports, WhatsApp was pointed as the cause of the fault as it was claimed that the video was shared on the messaging app. However, Facebook, which also owns WhatsApp and Instagram came to defend its platform. According to it the software is unhackable as the service uses end to end encrypting. CleggÂ statedÂ that their encryption has yet to be hacked. For that reason, they are â€œvery, very confidentâ€ in WhatsAppâ€™s security.

Furthermore, the senior executive states that the malware came to affect the iOS ecosystem as it affected the iPhone directly. It managed to access private data stored behind the systemâ€™s own encryption. Facebook has recently sued an NSO Group from Israel for building malware that was used to hack into high profile users, journalists and Government agents.

According to reports, itâ€™s possible to hack the system with end to end encryption. However, this isnâ€™t a common practice up to the moment. Letâ€™s see how Apple will respond to the case.

ALSO READ:  WhatsApp Gets â€œWhatsApp from Facebookâ€ Tag In The latest Update

TikTok, UC Browser And 57 Other Chinese Apps Banned By Indian...